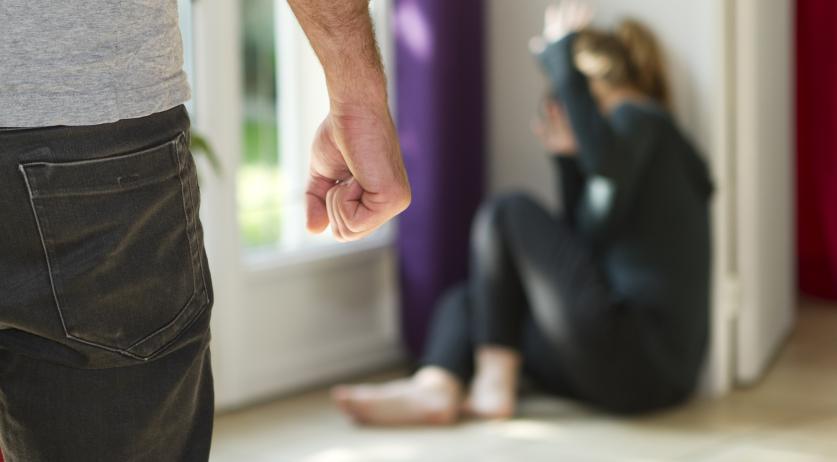 The Dutch government has launched a nationwide campaign in an attempt to address the prevalence of domestic violence, especially during the Covid-19 pandemic response when more people are spending more time at home, two government ministries jointly announced on Saturday.

With cases of domestic violence becoming increasingly difficult to report as a result of home isolation during the Covid-19 outbreak, the Ministry of Health, Welfare and Sport has joined forces with the Ministry of Justice and Security to tackle the issue by facilitating contact between victims, bystanders and the authorities. The campaign also aims to provide "concrete tips and advice" on the steps people can take in the event that a child, partner or elder is abused.

Less than two weeks after the public was instructed to spend as much time as possible at home, children's hotline Kindertelefoon reported a "worrying" increase in calls from young people "dealing with sexual abuse, domestic violence and arguments." Even leading up to 2020, research showed that mayors in the Netherlands were too lax in issuing restraining orders in cases involving domestic violence.

"People work and live more at home, have fewer social contacts, less distraction and may be insecure about their income," the government explained in a statement on the launch. "This can mean that tensions rise at home, which increases the risk of physical, psychological or sexual violence."

The campaign, which is currently making use of television, radio and online advertising, is actively trying to promote the message under the motto 'It doesn't stop until you do something'.

The government advises people who wish to report domestic violence to phone the all-hours anonymous hotline of the national domestic violence network Veilig Thuis at 0800-2000, or to visit the campaign's official website.