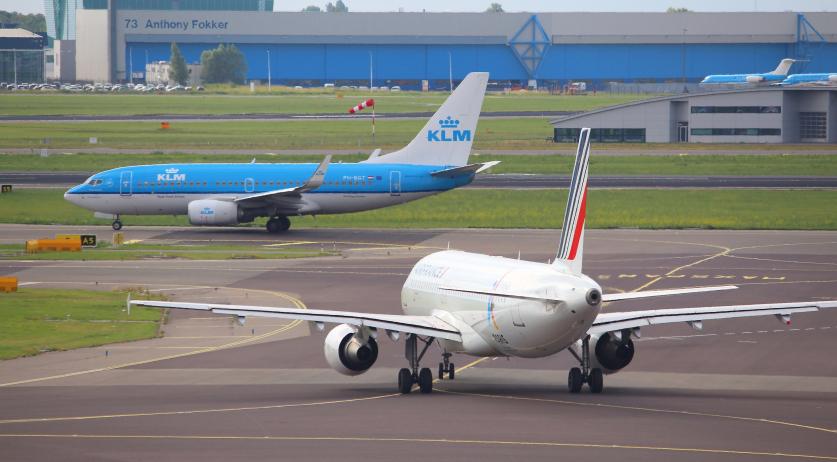 "I would like to highlight and repeat the commitment I made on Mar. 16 2020 to reduce my remuneration by 25 percent during the Covid-19 crisis," Smith said in a statement sent to NL Times. "In the context of the very difficult period that the Air France-KLM Group is currently going through, this reduction clearly includes forfeiting my annual short term variable compensation (‘bonus’) for the financial year 2020, as well."

Smith, who took over as CEO of Air France-KLM in September 2018, had previously indicated his willingness to waive his pay in a statement on Mar. 16. The disclosure in a document that Smith might be compensated with a bonus on top of his regular annual salary of 900 thousand euros shocked politicians in The Netherlands.

The announcement prompted Finance Minister Wopke Hoekstra to argue that such a bonus would "complicate" negotiations with the company for government aid, and that the plan ought to be scrapped should the airline wish to improve its chances. The parent company of Dutch airlines KLM and Transavia remains in close negotiation with the French and Dutch governments to secure a multibillion euro loan designed to help the company stay afloat after a collapse in demand caused by the spread of the coronavirus.

In a similar move, KLM CEO Pieter Elbers also announced on Thursday that he will be waiving 20 percent on his salary for 2020 in light of the economic strain caused by the Covid-19 pandemic, the airline confirmed.

"The impact of COVID-19 on KLM is unprecedented," Elbers said in a statement. "I am confident that KLM will get through this period and I am proud of the flexibility and commitment of all KLM colleagues in these difficult circumstances."

The Dutch state owns 14 percent of Air France-KLM, as does France.