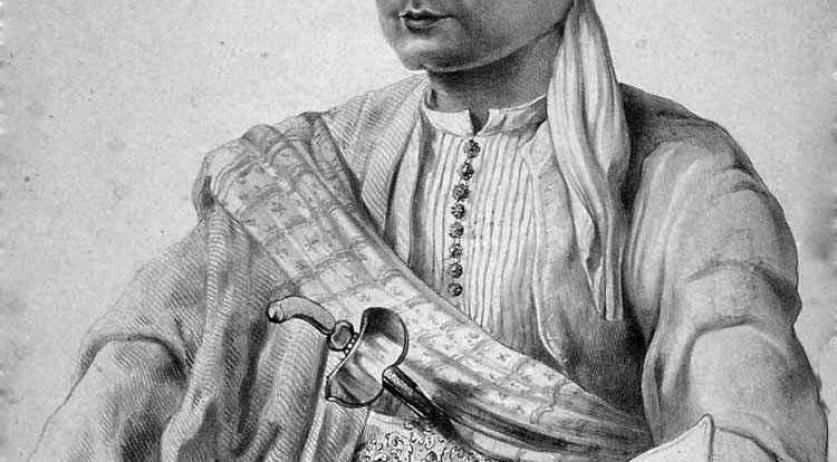 A historical dagger the Netherlands returned to Indonesia last month may not have belonged to Indonesian prince Diponegoro as believed, Indonesian weapons experts said to local media, NU.nl reports.

King Willlem-Alexander returned the dagger to Indonesia during a state visit last month, also apologizing for excessive violence by Dutch soldiers during the Indonesian war of independence between 1945 and 1949. Indonesia planned to exhibit the dagger in its national museum, but due to the experts' doubts, decided to postpone this exhibition for the time being, according to the newspaper.

The weapons experts believe the dagger the Netherlands returned is a so-called Naga Sasra, while prince Diponegoro was known to use Naga Siluman.

Prince Diponegoro lived from 1785 to 1855. He is considered a resistance hero and national icon in Indonesia. He was imprisoned as the leader of the resistance against the Dutch administration.