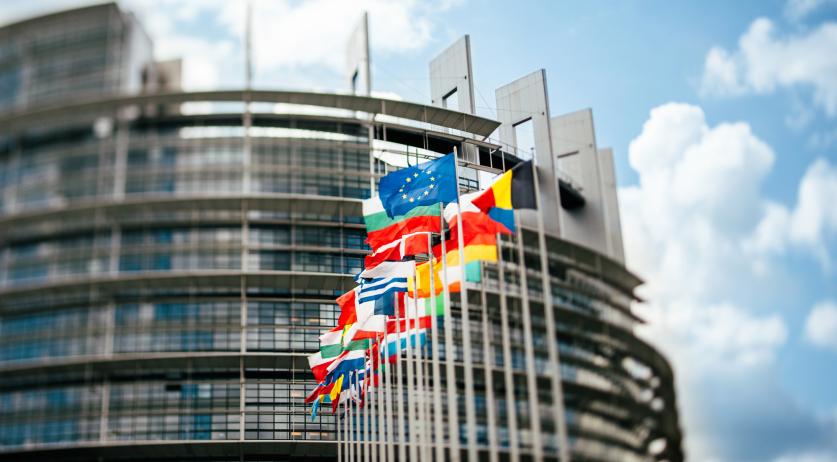 A group of 12 Italian politicians lambasted the Netherlands on Tuesday, angered by Dutch reticence to support European financial assistance to countries most affected by coronavirus. The Netherlands blocked emergency aid to EU member states, despite “using its tax system to withdraw tax revenue from major European countries for years,” they wrote in an open letter published in German newspaper Frankfurter Allgemeine Zeitung.

At issue are “coronabonds”, where the funds raised from selling such bond instruments would be used to help all member states overcome economic hurdles during the ongoing health crisis. The money could then be invested in supporting any EU member state, while repayment obligations would be the responsibility of the entire EU.

Nine nations supported the plan. “However, the Netherlands are currently leading a group of countries that oppose this strategy, and Germany also seems to want to follow this group,” the politicians said, accusing the Dutch tax regime of siphoning money away from other member states which would otherwise have allowed them to assist “the socially week... who are most affected by the crisis today.”

The politicians, led by Member of European Parliament Carlo Calenda, called for the German public to recall the unified support it had to rebuild after World War II, up through the country’s reunification. “The Dutch attitude is an example of a lack of ethics and solidarity in every respect.”

That sentiment was echoed by the leader of Dutch political party ChristenUnie, one of the parties in the governing coalition led by Prime Minister Mark Rutte. “[Italy] is in ruins. The first message, in my opinion, would be: we are going to help you,” said Gert-Jan Segers. He also called for an approach like the U.S. Marshall Plan which promoted the reconstruction of European nations after the War.

The large European rescue fund could be structured similarly to the billions of deutschmarks Germany needed even though it “could never have repaid the accumulated debts,” the Italians stated.

Former Dutch Central Bank leader Nout Wellink was also critical of the Dutch approach, saying that the crisis and the debt needed to get past it is “a shared responsibility.” He said, “the Netherlands will “no longer be a rich country in the North if the South falls.”

The Italian politicians also said that the issues surfacing during the debate are a challenge to “the survival of the European Union.” They argue that the seriousness of the coronavirus pandemic and its thus-far disproportionate affect on some member states has proven that the EU must act as a united body intent on helping one another.

“But if it does not now prove that it exists, it will cease to exist,” they said in the open letter. Calenda was joined by two governors, Stefano Bonaccini (Emilia-Romagna) and Giovanni Toti (Liguria), and the mayors of Ancona, Bologna, Brescia, Genoa, Milan, Padua, Sirakus and Venice. It was also signed by Giorgio Gori, the Bergamo mayor who lashed out at the Netherlands over its use of physical distancing instead of a full lockdown.

They concluded with a plea to the German public, asking them to remember their history and decide accordingly. “We repeat: with the Eurobonds for the fight against the corona virus, old debts are neither deleted nor distributed.”