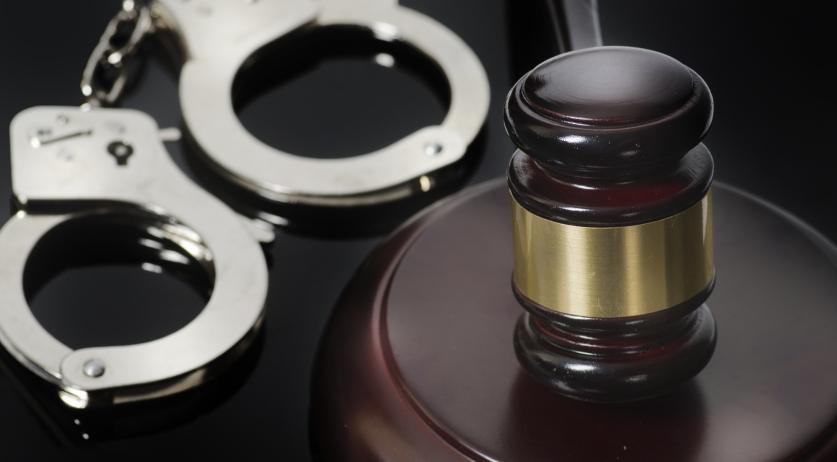 Two Dutch accused of stealing €220,000 in ATM bombings in Germany

Two Dutch men are charged in Germany with blowing up two ATMs and stealing at least 220 thousand euros. They could face up to 15 years in prison, AD reports.

A 31-year-old suspect is being prosecuted for serious theft and causing a gang-related explosion. According to the German Public Prosecutor, he was a member of a gang involved in blowing up ATMs in Twist and Bad Iburg on 10 February 2016 and 11 May 2017 respectively. A total of around 220 thousand euros were stolen in these ATM bombings.

The 31-year-old man was arrested in the Netherlands in mid-2019 and will be extradited to Germany for this lawsuit, according to the newspaper.

The second suspect, a 28-year-old man, is accused of complicity in the ATM bombing in Twist. He was arrested at Zaventem airport near Brussels in February and is now in Germany's custody.

The German authorities believe both suspects belonged to the so-called Audi gang - a gang of Dutch criminals who used stolen Audis to rob ATMs in Germany and then speed back across the border. Each of the crimes they are accused of carry prison sentences between one and 15 years.