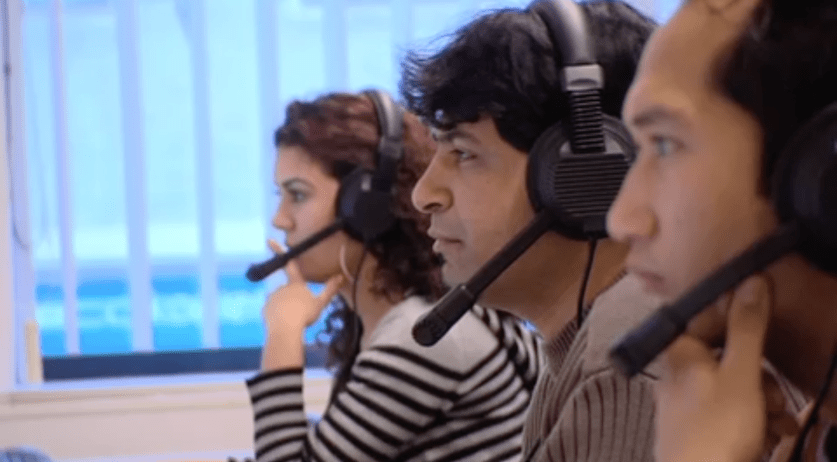 Syrian refugees are struggling to integrate in the Netherlands, although many of them want to do so, according to  report by social and cultural planning office SCP. Their main obstacles are getting stuck in bureaucracy and language schools that are underperforming, the SCP researchers found when interviewing Syrian refugees on the participation policy in the Netherlands, NOS reports.

One of the points Syrian refugees mentioned most often as a difficulty was learning the Dutch language. The language school market is difficult to understand, making finding a good school complicated, they said. Many language schools do not have their offer in order, do not have enough contact hours, and the quality of teachers leaves much to be desired, according to the surveyed refugees.

Many of the refugees also said that they do not understand the Dutch distribution policy. They would like it if their lifestyle, knowledge and skills are taken more into account when they are allocated a place to live, the SCP said. For example, someone who wants to study or network is better off in a big city rather than a rural town.

A large number of the refugees also said that they do not feel valued enough in the Netherlands. Highly educated refugees are regularly confronted with the stereotype that Syria is an underdeveloped country, they said to SCP. Having a diploma is an important requirement to qualify for many jobs in the Netherlands. But due to the war in Syria, refugees often no longer have their papers or diplomas, or their diplomas aren't recognized here.