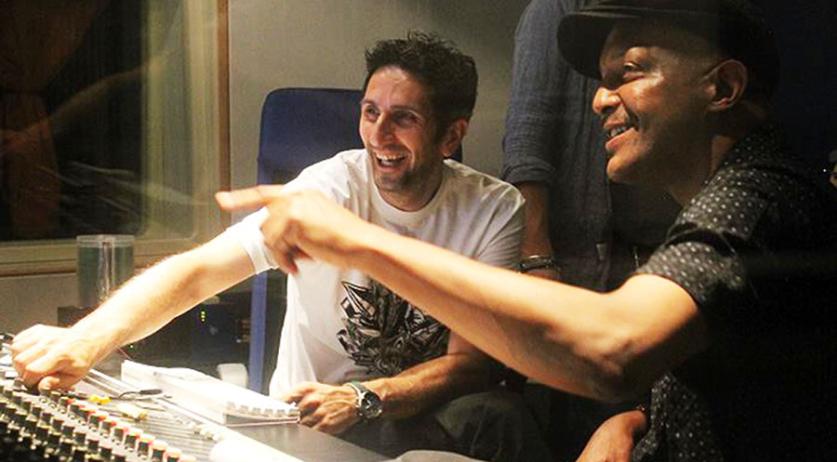 This promotional feature was sponsored by Nugen Music.

Wherever Perry Michael Allen goes, music always follows. His six-decade career in the music industry is filled with experiences from being connected to the best and brightest soul and R&B musicians ever to grace the charts, and the brilliant backing musicians that helped them become world famous.

Allen wants to use that background to help the new musicians of the Netherlands grow and evolve. This week Allen launched Nugen Music in Amsterdam, a production company he has been developing for 15 years with the purpose of helping talented youth by teaching them the ins and outs of recording so they can put out material that is more likely to find commercial success.

"I want to do a service called 'The Clinic' which is training for musicians and vocalists and music students, and anybody that realizes they need assistance or some counseling about their productions or recording technique," he says. "I'm teaching kids how to play; how to be able to walk into a session and just play."

Aspiring musicians and producers may book an appointment with Allen via the Nugen Music website. He walks students through life as a developing talent, in some cases teaching them how they can initially launch their careers as recording musicians and support players.

After all, if there is anyone who knows what the life of a session musician is like, and what it takes to be successful as one, it is Allen. The expert producer started his career with the renowned Stax Records and Royal Studios in his hometown of Memphis. Working for Willie Mitchell on the Hi Records label opened doors for him left and right, allowing him to step in and record with nearly every soul legend that worked in the city. It led him to soul legend Al Green where he stepped in as a musician, co-writer and arranger.

He toured with Green, earning double-platinum honors for Green's famed Greatest Hits album, and a gold record for Al Green Explores Your Mind, and five other gold albums.

"The producer in those days was the boss. He had all the weight on his shoulders, he had the budget to look after, he had to find the right musicians and guide the session," he says nonchalantly. "I've always tried to be alternative," he adds. "I've been indie since before it was cool, before iTunes."

Allen's storied career includes work with Albert King, Sam and Dave, Rufus and Carla Thomas, and Wilson Pickett. He has recorded all over the world, for labels like Arista, EMI, Sony, and Tabloid/Polygram.

His story goes on and on, with tales of legend after legend. But regaling young students with war stories is not Allen's goal. His singular purpose now is to help new talent express themselves.

"That's what I bring to the table. Guidance, mentorship. I'm not telling you what to do, I'm helping you accomplish what you can do and what you want to do," he says. "With all the online tutorials out there, they give you advice, but they simply don't teach you how to do it."

It is what has inspired Allen to return to the business after a few years as being semi-retired. But retirement does not fit Allen's mentality. He first taught students formally at Rust College in Mississippi about 30 years ago, and he was consumed with the desire to do it again in the Netherlands.

The Blue Note Award-winner is now working to cultivate the next generation of music sensations by appointment only at several select studios and music institutions, including the acclaimed Abbey Road Institute in the Amsterdam Oost space Q-Factory, and P60 Poppodium in Amstelveen.

"I've always taught musicians in the bands that I've had," he says. "I go into their rehearsals, work on their new songs, I go to the studios when they do their sessions," he continues.

Making music in the commercial sector is just like a team sport, he emphasizes, pointing out how everyone has to work together to score a goal. "A victory for me is one of my trainees having a hit record with an instrument in their hands." 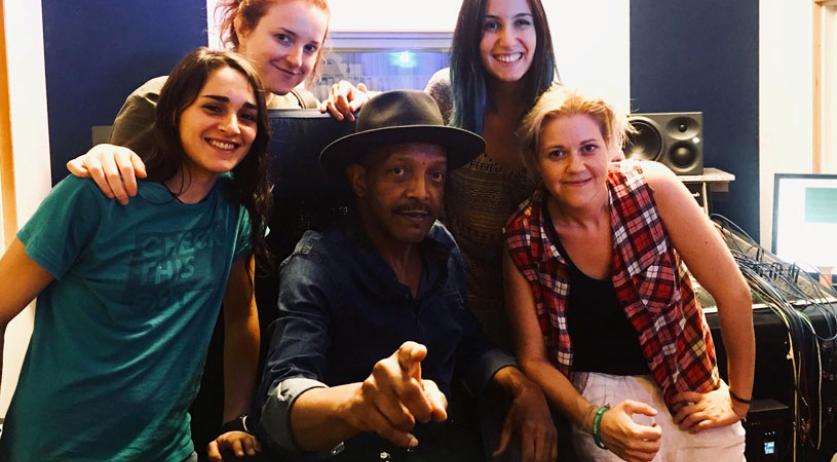 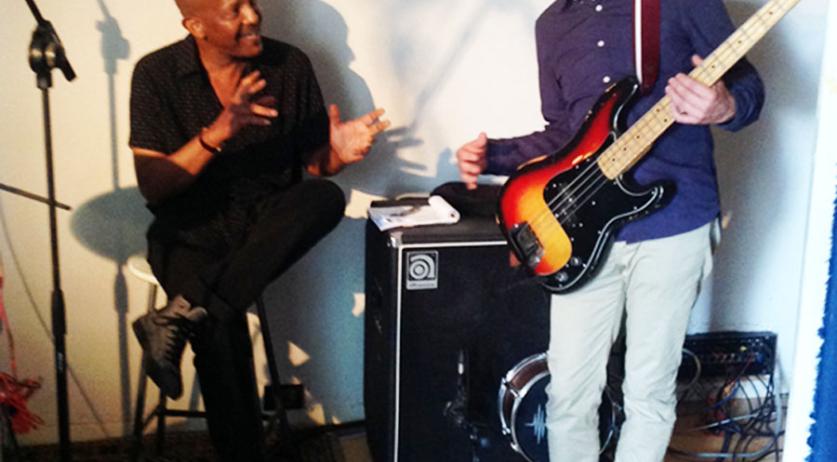