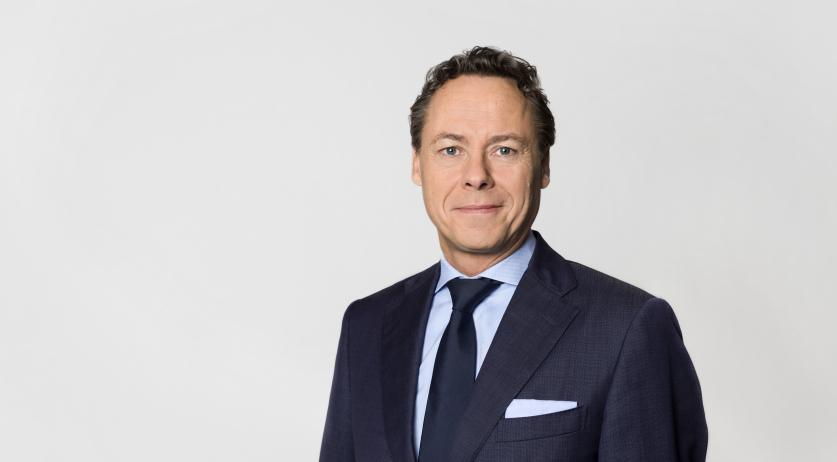 After more than 28 years, Ralph Hamers is leaving ING. The 53-year-old CEO of one of the Netherlands' largest banks was named the new chairman of the board of Switzerland's largest bank UBS. Hamers, who has been CEO of ING since 2013, will be taking over from Sergio Ermotti at UBS, NOS reports.

UBS is one of the largest asset managers in the world and has headquarters in Zurich and Basel. Just like ING, the bank suffered a great deal under the 2008 financial crisis, and has also been involved in a number of scandals. In 2011 it was revealed that a bank trader had committed 2.3 billion dollars worth of fraud at the bank. And last year a French court convicted the bank of facilitating tax evasion and money laundering by letting French customers store their assets in Swiss accounts, out of sight of the French authorities. UBS was fined 4.5 billion euros.

It was also not always smooth sailing for ING under Hamers. In 2018, the CEO came under fire because of a proposal to increase his salary by 50 percent to over 3 million euros per year. This led to an uproar in politics and among customers, who responded by switching to competitors. The bank then decided to withdraw the proposal. In the same year, ING made a settlement with the Public Prosecution Service in which the bank had to pay 775 million euros for doing too little to fight money laundering.