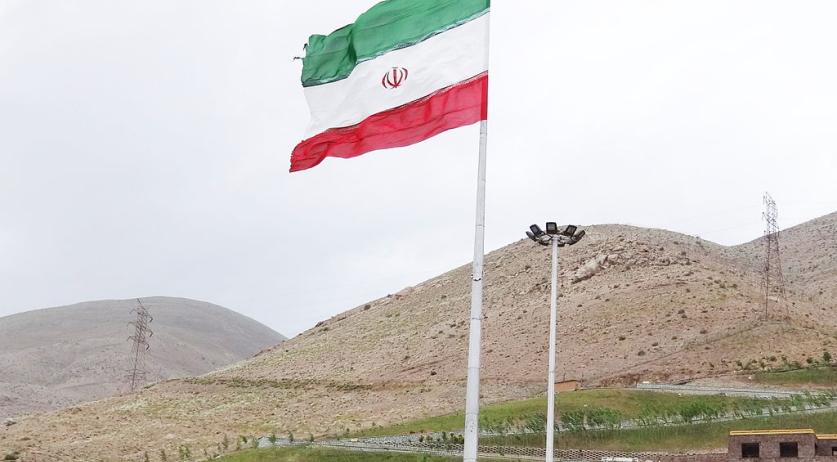 Three Dutch universities and a higher professional education were targeted by Iranian hackers, ordered by the Iranian government, over the past months, according to research by consultancy firm PwC. The cyber attackers were out to steal academic books and teaching materials, the researchers said, NOS reports.

"In this way the Iranian government wants to provide students in that country with knowledge," Gerwin Naber, head of digital research at PwC, said according to the broadcaster. "Due to sanctions, it is not always readily available."

The Iranian hackers also targeted universities in the rest of Europe, Australia, and the United States. The U.S. already charged a group of nine Iranians for hacking universities two years ago, but that did not deter the attackers PwC found. "We can see from the infrastructure they use that the same group of attackers is still active," Naber said. "They were still active in November at least."

The U.S. Department of Justice previously linked the cyber attackers to the Iranian Revolutionary Guard - an elite part of the Iranian army, who gave the attackers their orders, according to the Americans.

The stolen books, bundles and other teaching materials are sold on Iranian websites at a fraction of their retail value. Material sold in the Netherlands for dozens of euros is available there for sometimes less than a euro. "One of the major obstacles for Iranian students is access to teaching materials," can be read on one of these sites, according to NOS. "This site with six million books largely meets the needs of the researchers."

The attackers also stole students' login details, which were posted on another Iranian forum. Iranian students can use these details to log into digital libraries that would otherwise be closed to them. Accounts from Dutch universities are also exchanged there, though English-language institutions are much more popular. Login data for a total of some 5 thousand educational institutions, including high schools, are available on the forum.

"Teaching material may still be relatively harmless, but potentially more sensitive material my also have been stolen," Naber said to NOS. It is difficult to say exactly what has been stolen, but so far there is no evidence that Dutch universities lost more than teaching material and students' login details.

The Iranian embassy in The Hague did not want to comment to the broadcaster about PwC's findings, but did say the American charges of two years ago were "false"