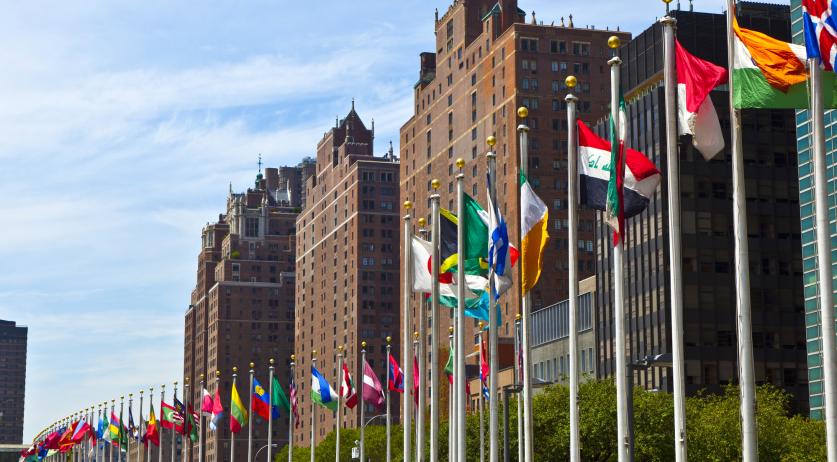 The Netherlands criticized a report published by the United Nations Human Rights Council, naming and shaming companies with activities relating to Israeli settlements in the Occupied Palestinian Territory. The Netherlands discourages companies from investing in Israeli settlements, but believes that the UN should keep out of this, a spokesperson for the Ministry of Foreign Affairs said to NOS.

The list contains 112 companies, including four Dutch ones - telecom and media content provider Altice Europe, travel platform Booking.com, real estate developer Kardan, and its subsidiary engineering firm Tahal Group International. According to the UN, there are reasonable grounds to conclude that these companies have been involved in activities that are banned by the Human Rights Council resolution 31/36.

While the settlements in Occupied Palestinian Territory are considered illegal under international law, the UN council report has no legal ramifications. It is mainly meant to "name and shame" the companies involved, according to NOS.

According to the Ministry of Foreign Affairs, it is not the UN's job to make businesses aware of corporate social responsibility. That job lies with countries themselves - which is why the Netherlands discourages companies from investing in Israeli settlements. The Netherlands also considers the list a prime example of a one-sided focus on Israel. The Netherlands was "loud and clear" in making its dissatisfaction with the list known, the Foreign Affairs spokesperson said to NOS.

Minister Stef Blok of Foreign Affairs will also make it clear to the Council in Geneva that the Netherlands does not agree with this "disproportionate" one-sided focus, the spokesperson said.