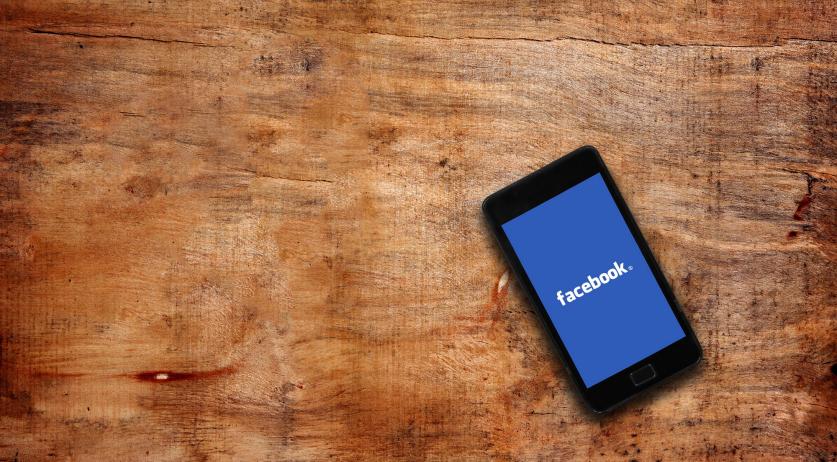 Consumers warned to be careful of fake lotteries on Facebook

The Dutch gaming and gambling authority Ksa is warning Netherlands residents against taking part in illegal lotteries or raffles organized on Facebook. The Ksa is increasingly receiving questions about these lotteries and warns that they may involve fraud.

In these lotteries, participants have to pay an amount to compete for a prize, the winner of which will apparently be randomly drawn. These lotteries are arranged on Facebook, usually in private groups that must first be joined, but that is not always the case. The prize is usually a small or second-hand item, but sometimes also new or luxury items, or a cash amount.

Despite a previous warning, this type of lottery seems to be gaining popularity, Bernadette van Buchem of the Ksa board of directors said. "We also have the impression that the prizes are becoming larger and more expensive, with the aim of enticing as many consumers as possible to play along. Whether those prizes will actually be raffled and awarded is our question."

That is reason enough for the Ksa to sound the alarm again, Van Buchem said. "These lotteries take place outside everyone's view and every check."

The Ksa warns consumers not to take part in such lotteries and to only gamble with providers who have a gambling license.