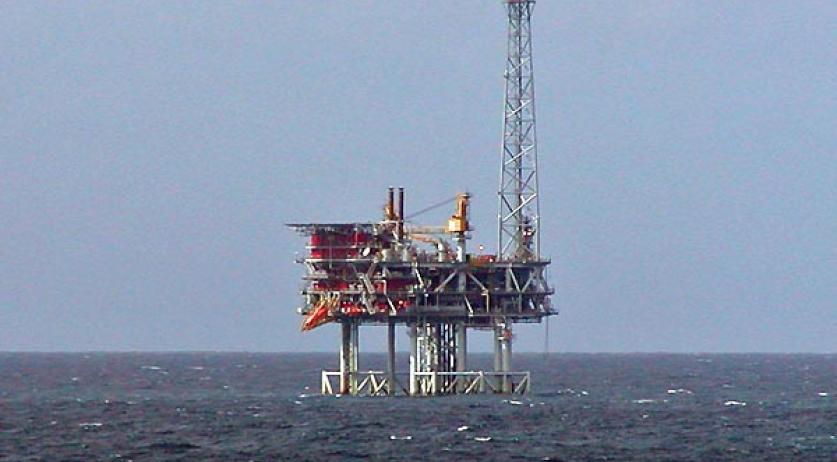 No new oil- or gas fields were discovered in the Dutch part of the North Sea last year, Financieele Dagblad reports based on figures from research agency TNO. The Netherlands has a need for new gas- and oil fields, because the current fields are getting older and emptier, according to the newspaper.

The reduction in gas extraction mainly has to do with extraction in Groningen being drastically reduced due to fracking earthquakes. With Groningen no longer being a viable site for gas extraction, the North Sea is seen as an alternative, according to the newspaper. If no new gas- and oil fields are found, more of the Netherlands' supply will have to be imported from abroad.

The Netherlands is not very attractive to international oil- and gas companies, because doing the necessary research here is very expensive, according to broadcaster NOS. Minister Erik Wiebes of Economic Affairs and Climate therefore announced a legislative amendment last year that will increase the investment allowance for these fossil fuel companies. Once the law is implemented, it should give the Netherlands a better competitive position compared to other countries.