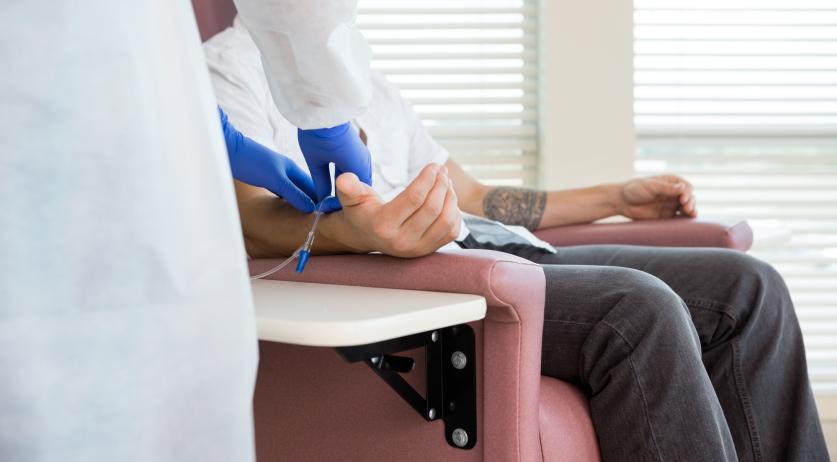 Last year 118 thousand people in the Netherlands were diagnosed with cancer, an increase of 2 thousand compared to 2018, according to the Dutch Cancer Registry. Cancer is still the leading cause of death in the Netherlands, but the chance of survival is increasing, KWF Kankerbestrijding said. At least 65 percent of patients now survive the disease, NOS reports.

The Cancer Registry mainly attributes the increase in diagnoses to the growing and aging population - older people are at higher risk of cancer. The most common type of cancer diagnosed last year was skin cancer. More than half of the patients heard that diagnosis. Breast cancer followed in second place with 12 percent. There were also many lung cancer, prostate cancer and colon cancer diagnoses.

The number of skin cancer cases is rising fastest of all types of cancer, the Dutch cancer center IKNL warned in October last year. The main cause of skin cancer is excessive exposure to UV radiation from the sun or tanning beds.