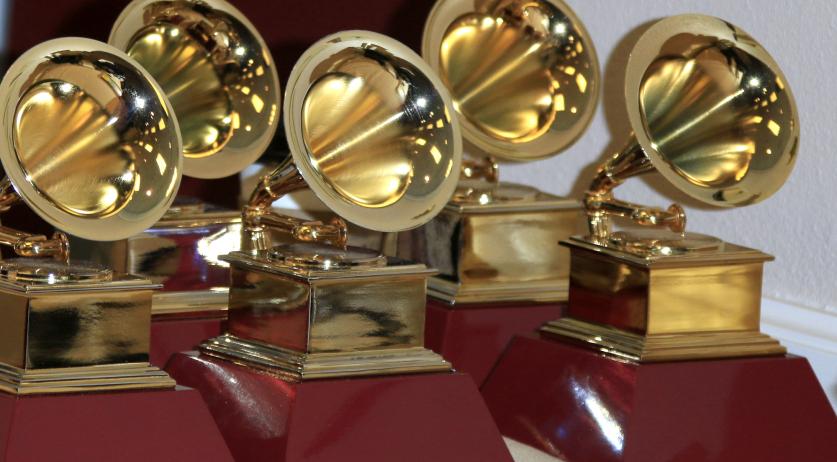 The Dutch Metropole Orchestra won a Grammy Award for the song All Night Long, made in collaboration with Jacob Collier. They won in the category "best arrangement". Collier received the award along with Metropole chief conductor Jules Buckley, RTL Nieuws reports.

Jan Geert Vierkant, director of the Metropole Orchestra, is delighted. "It is a recognition of the impact that we have internationally and a confirmation of our position s a global ambassador for the Dutch cultural sector," he said to the broadcaster.

This was the Metropole's 21st nomination for a Grammy, and the fourth time the orchestra won.

Other Dutch nominees this year included conductors Jaap van Zweden and Marc Albrecht, the Netherlands Philharmonic Orchestra, and the choir of the Dutch National Opera. But they were not the winners in their categories.