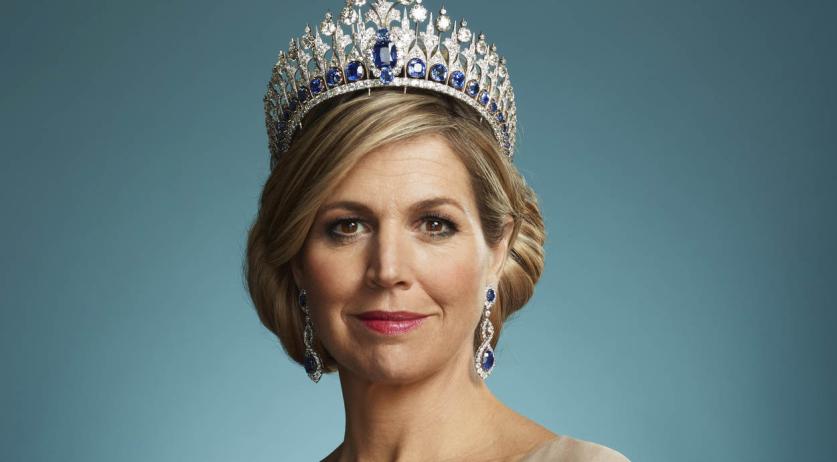 A 63-year-old man from Utrecht was sentenced to 40 hours of community service by the police court on Friday for insulting Queen Maxima in October last year. The man made several insulting comments about the Dutch Queen after he saw the police give someone a ticket, starting with "these cents would end up with the queen through the tax" and escalating from there, according to the Public Prosecutor, AD reports.

The man was arrested when, after a warning from the police, he just repeated the insults. In the police car, he also called Maxima the "daughter of a murderer", according to the Prosecutor. When he was later questioned by the police, the man denied insulting the Queen, saying he only remembers insulting her father.

The Public Prosecutor demanded 20 days in prison against the man, partly because he has an extensive criminal record. "There is a continuity of offenses and the suspect simply does not learn," the Prosecutor said. The suspect's lawyer argued for acquittal, arguing that he is doing better and the "insults would never have reached Maxima".

The court decided to go mid-way, sentencing the man to 40 hours of community service for "insulting a civil servant in office".