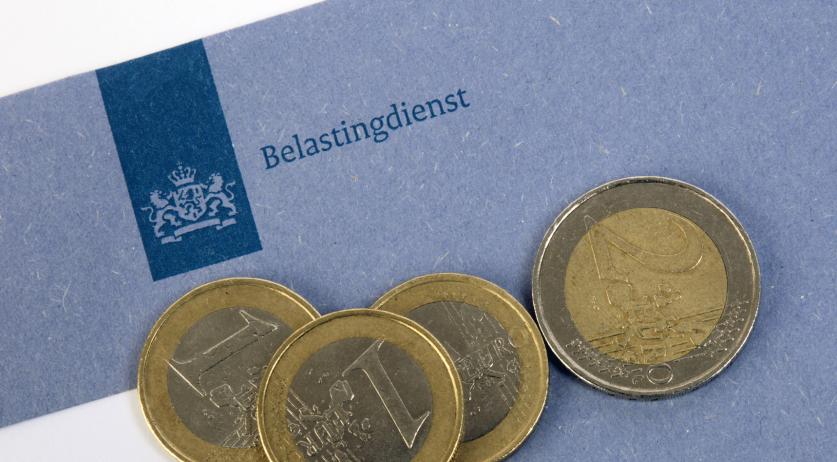 The Tax Authority has been under pressure for some time, the latest problem being the so-called childcare allowance debacle. Hundreds of parents had their childcare allowance halted after they were wrongly accused of fraud, often leaving the parents in an impossible situation. This debacle resulted in Snel's resignation in December.

On Saturday, Minister Wopke Hoekstra of Finance announced that the Tax Authority will be divided into three sections with each its own Director General after the childcare allowance affair, NU.nl reports. The current Director General of the entire organization, Jaap Uijlenbroek, will resign from this position and become a special advisor to the General Administrative Service.

Later this month the Tax Authority will appoint two independent personnel counselors, to whom employees can report abuses within the organization.