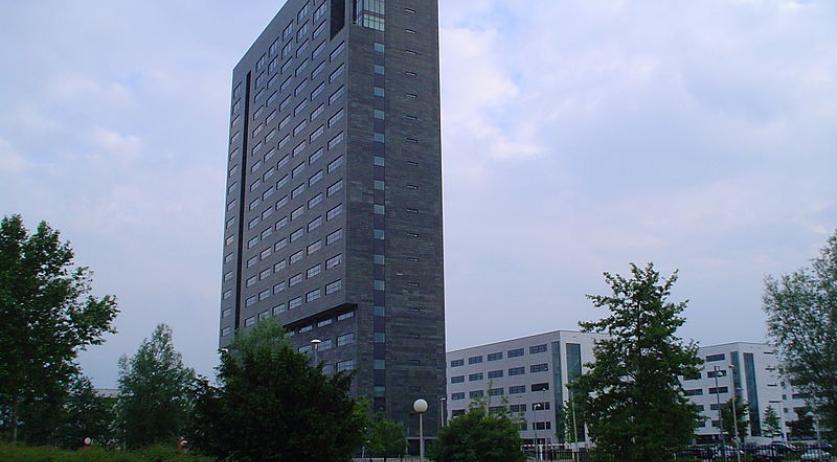 The United States pressured the Dutch government, and Dutch Prime Minister Mark Rutte himself, to block the sale of ASML chip manufacturing technology to China, Reuters reports based on anonymous sources. According to the news agency, US Secretary of State Mike Pompeo lobbied the Dutch government, and White House officials shared classified intelligence with Rutte to convince him not to allow the sale.

ASML is a world leader in chip making technology. The Dutch company is also considered the global leader  in a chip-making process known as lithography, which is required to make the world's fastest microprocessors.

The US campaign started in 2018 when it became known that the Dutch government gave ASML a license to sell one of its most advanced machines to a Chinese customer, according to Reuters. According to broadcaster NOS, the Chinese customer involved was manufacturer SMIC. In the months that followed, US officials examined whether they could block the sale outright, but found this impossible. They therefore turned their attention to Dutch officials, in at least four rounds of talks, sources told Reuters.

The United States also focussed on Prime Minister Rutte personally at least twice, according to Reuters. During an interview with Pompeo in June last year, the US Secretary of State personally discussed the matter with Rutte. And a month later, when Rutte met with US president Donald Trump for the second time on July 18th, national security advisor Charles Kupperman gave Rutte an intelligence report showing the consequences of China having the ASML technology, Reuters wrote.

According to the news agency, "the pressure appears to have worked". The Dutch government did not renew ASML's export license, and the chimp machine was not delivered to the Chinese client.

A spokesperson for Rutte told Reuters that the Dutch government cannot discuss individual licensing cases. The White House and Kupperman declined to comment.

An ASML spokesperson told broadcaster NOS. that the company will not comment on Reuters' report, but did say that ASML is waiting for an export license from the Ministry of Economic Affairs because the previous license has expired.