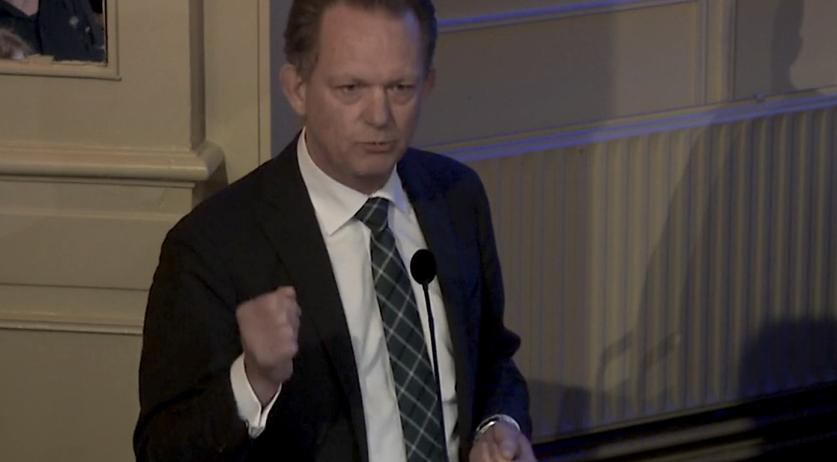 The head of the national cases division of the Public Prosecutor's Office (OM) is being put forward by top cop Erik Akerboom to become the Chief of Police in Rotterdam. If appointed by Royal Decree, Fred Westerbeke will take over on April 1.

"This step is good news for the Rotterdam region," said Rotterdam mayor Ahmed Aboutaleb. "He is the right man in the right place to tackle the security issues in this region."

Westerbeke served as the Chief Prosecutor in Utrecht and Rotterdam, before landing his current role. As the Chief Public Prosecutor at the national level, Westerbeke has been the public face for the OM on the criminal case around the downing of Malaysia Airlines flight MH17, and the pursuit and apprehension of Ridouan Taghi.

"After eleven wonderful years at the Public Prosecution Service, an organization with great people and a lot of commitment and quality, I consider it a privilege to be allowed to switch," Westerbeke said in a statement. "My new position provides a nice overlap in order to continue working on safety and quality of life in this region, which is the most beautiful in the Netherlands for me, and that actually brings me back full circle."

He is to replace Hans Vissers, the interim chief who took over when Frank Paauw was named the new police chief in Amsterdam earlier in the year.