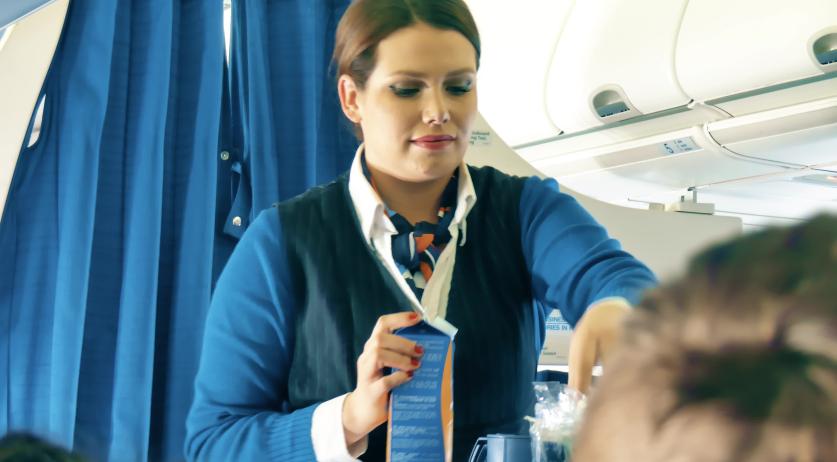 Dutch flag carrier airline KLM has agreed to a new labor agreement with its cabin crew that will see personnel receive a seven percent pay raise. The two sides reached the agreement in principle on Thursday night after nearly eight months of negotiations, the FNV labor union said.

The cabin crew workers will also have access to a budget equal to two percent of their wage to spend on training, a bonus, or extra days off, the association of cabin personnel VNC said. "Because work is irregular, it is good news that employees can now choose to invest in themselves in the way that suits them," said Birte Nelen, the FNV director.

Workers will also get a one-time payout of 375 euros for taking on a secondary assignment in 2019. The salary increase starts retroactive to September 1 at two percent. There will be another 2.5 percent pay bump on August 1 in 2020 and 2021.

KLM cabin crew still have to agree on the deal. They will be presented the collective bargaining agreement for vote in January.