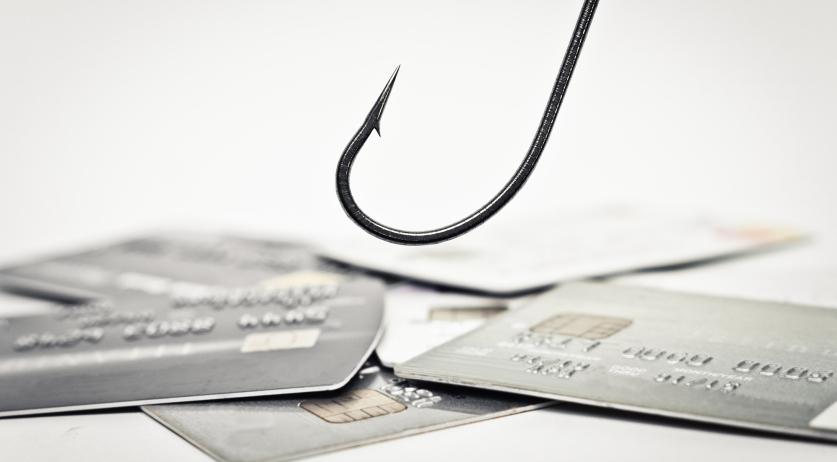 The police and Public Prosecutor are investigating a case in which a man from Noord-Nederland lost nearly a million euros to a phishing SMS in a single night. This is the biggest phishing case of its kind in the Netherlands so far, NOS reports.

One evening in September the victim received an SMS seemingly from his bank saying that his debit card was about to expire. He clicked on the link in the message, and entered his details on the site it led to. This turned out to be a fake site. When he woke up the next morning, he was nearly a million euros poorer.

The victim's money was channeled into the accounts of 136 so-called money mules - often vulnerable young people who make their bank accounts available to criminals in return for a small payment.

The investigation into this and similar cases was launched three months ago and is in full swing, press officer Gerben Wilbrink said to RTV Noord. The authorities are currently identifying all the money mules used. Money mules are relatively easy to trace - banks quickly notice when unusual amounts of money are deposited into or withdrawn from a bank account. The account is then frozen, and the owner labeled a fraudster. Money mules can face up to six years in prison.

How much of the stolen money the victim can get back, remains to be seen. "Together with the bank we try to retrieve the money that was collected by the money mules. And if there is still a gap that cannot be reimbursed, it is up to the bank and the person involved to discuss how this will be handled further." Wilbrink said.

In the first half of this year, customers of Dutch banks lost a total of 3.1 million euros to phishing scams. A million euros being lost in one scam is therefore truly exceptional. The Public Prosecution Service does not have the impression that this wealthy victim was deliberately targeted. Usually criminals of this kind approach as many numbers and email addresses as they can with their fake messages.