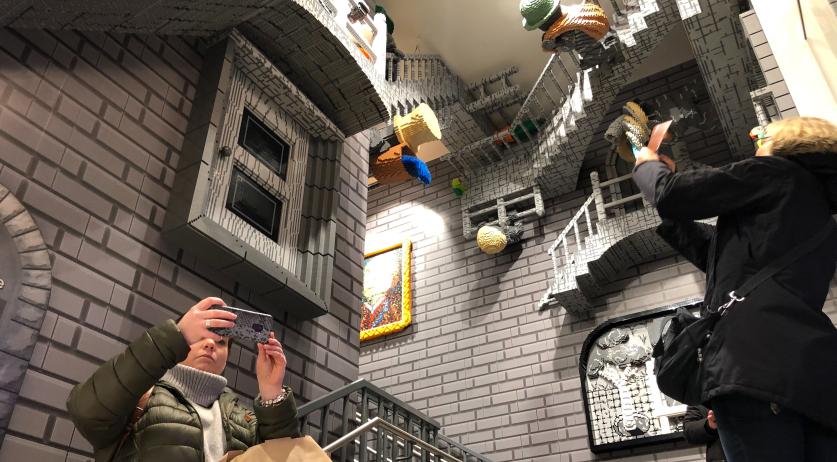 The store's first customers piled into the new location, passing the eye-catching 3.3-meter tall windmill, made from nearly 886 thousand LEGO bricks. They quickly filled the sales floor, pulling down items for purchase, and walking past brick versions of famed Dutch artists.

The Danish toy giant also paid homage to Dutch artists, with LEGO artworks inspired by masters like Jan Vermeer, Vincent van Gogh, and Rembrandt. An enormous effort was needed to construct these, and also the LEGO versions of the Munttoren in Amsterdam, and a canal bridge with Dutch inventions like the cassette tape and the microscope on top of it.

The windmill itself weighs around 1,820 kilograms, and needed over 3 thousand man hours to build and has rotating blades, lights and sound effects.

The store also has room for personal creativity, with countless in-store play areas, activities and events. "The Amsterdam location is a true Valhalla for all LEGO fans", the company said in a press statement.

Amsterdam's LEGO flagship shop opened up at noon, with customers given time slots to stagger entrance and keep crowding to a minimum. Most customers were allowed in for just 45 minutes at a time. 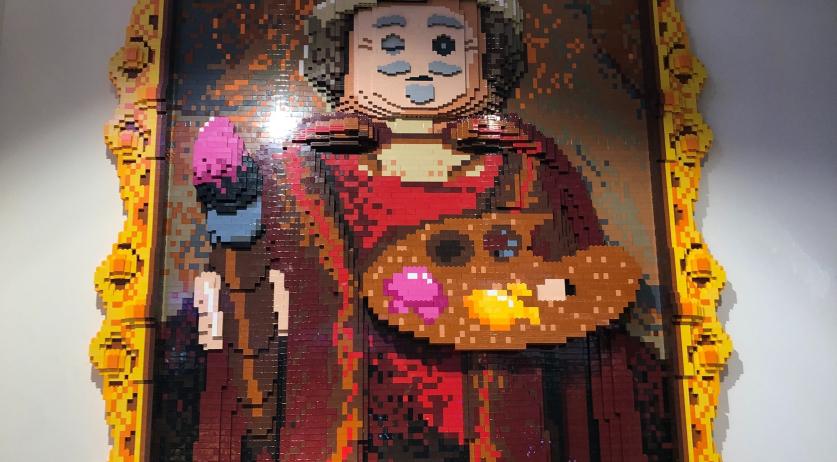 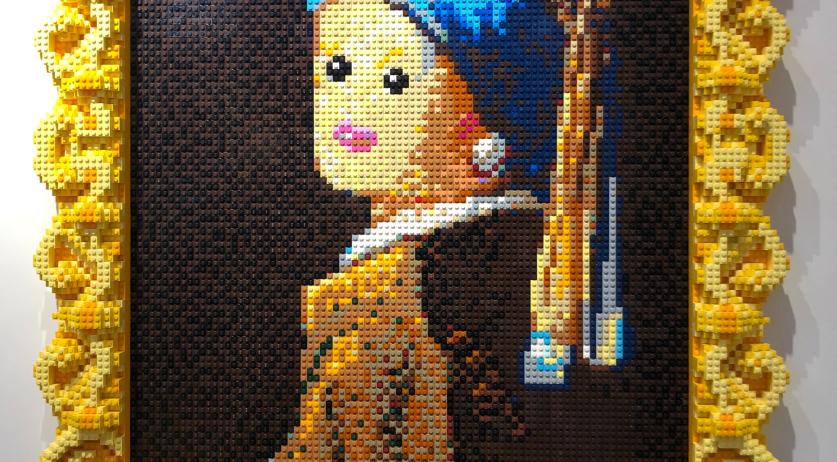 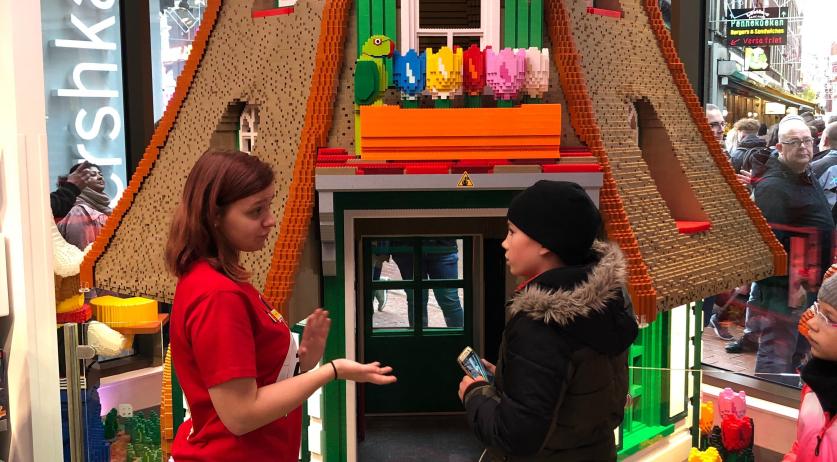 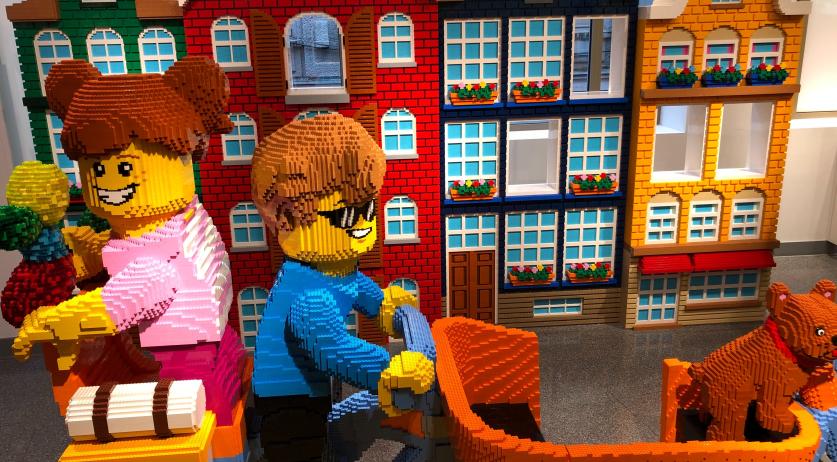