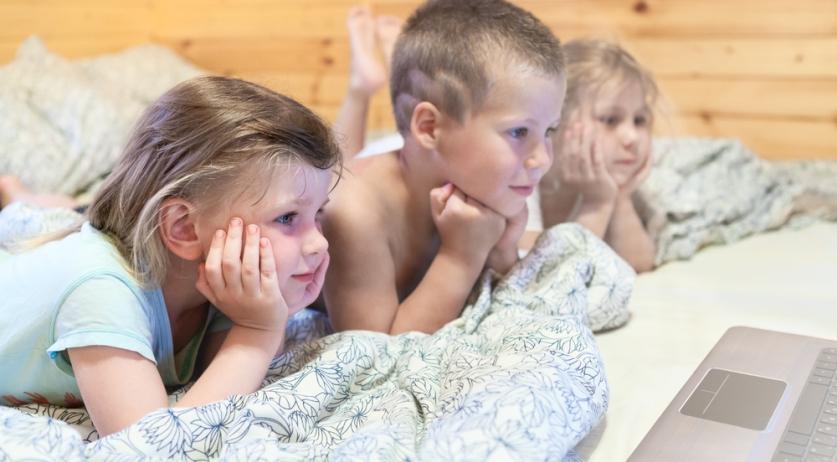 Coalition party CDA wants to do more to protect children against advertising and sponsors on television, YouTube and other social media. According to CDA parliamentarian Harry van der Molen, children are currently treated as "mini-consumers" and that has to stop, AD reports.

The "cunning influencing of children" is increasing, especially online, Van der Molen said. "A video from a vlogger is almost indistinguishable from advertising." And that while research from the University of Amsterdam and Radboud University shows that young children in particular have difficulty recognizing advertisements in videos. Van der Molen will therefore present an action plan to better protect children during the debate on the media budget on Monday.

The CDA parliamentarian wants the words "This video contains advertising for..." to appear in each video that contains advertising or sponsorship, or the vlogger or influencer must state it outright in the video. He also wants Nicam, the organization behind Kijkwijzer, to actively look for violations, instead of only launching an investigation after complaints.

Van der Molen also calls for the European Audiovisual Media Services Directive, which will take force next year, to apply not only to television, but also to YouTube. This directive states that all advertising must be recognizable as such.

And finally, he wants to start a discussion whether advertising to children at all should be allowed. "Must we treat children as consumers?" the parliamentarian asked.