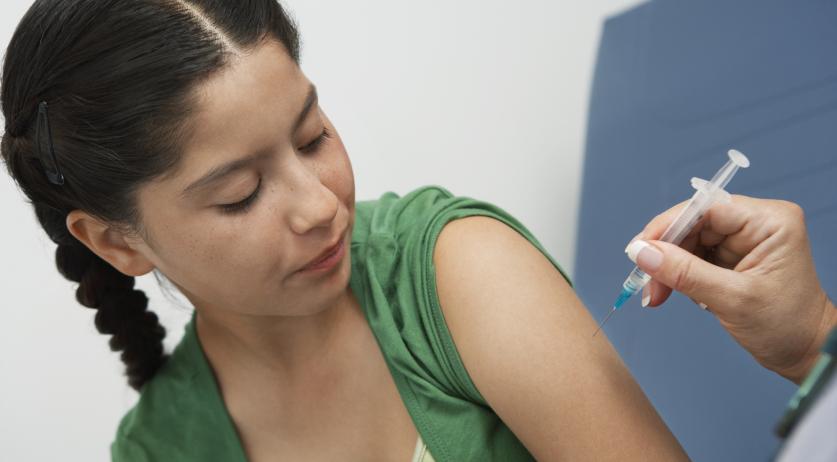 The measles virus can erase the memory of the immune system, meaning that the body loses all defense its built up against diseases through the years. Those who have had the measles are sometimes as defenseless against disease as a newborn child, scientists from Amsterdam UMC and Wllcome Sanger Institute in Cambridge wrote journal Science.

The measles virus targets the immune system itself - it eliminates the immune cells that produce antibodies that the body uses to fight infection, was revealed in a Rotterdam study last year. The researchers looked at the immune systems of 77 children from orthodox Protestant families who had not been vaccinated. Blood samples were taken from these children shortly before and after the measles epidemic in 2013. The researchers found that the measles virus wiped out 11 to 73 percent of their antibodies, leaving a big hole in the defense they had build up against infections throughout their lives.

Modern genetic techniques now revealed which immune cells in particular were wiped out by the measles virus, researcher Colin Russell of Amsterdam UMC explained to Trouw. All children lost a large part of their so-called memory cells - the immune cells that the body created after an infection and that are ready to fight the same infection if it strikes again.

"But what stunned us was the havoc caused among the so-called naive immune cells. They have never come into contact with a pathogen. In one in ten children, these naive cells were completely wiped out", Russell said to the newspaper. The body creates new naive immune cells, but that takes time. And the naive immune cells also undergo development - over the years they mutate, so that the immune system builds up a diverse collection of different weapons to fight new infections. "When those cells disappear, all the diversity is gone and the child is once again as susceptible as a newborn baby. These children can therefore again get the diseases against which they have been vaccinated, such as mumps or polio. It takes three to five years for the immune system to recover from it."

While being defenseless against disease for up to five years may not be a massive problem in the Netherlands, where the burden of disease is not very big, it can be devastating in developing countries. "In poor countries with poor care, the virus is responsible for many extra deaths. While the vaccine is nearly 100 percent effective, lifelong and absolutely safe, and it does not have this effect on immune cells."