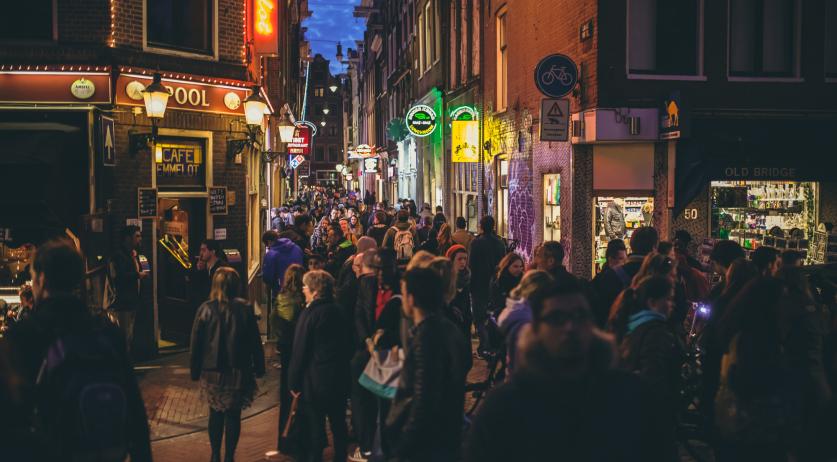 Around 25 shops and liquor stores in the Red Light District will not be allowed to sell alcohol on Wednesday afternoon in the run-up to the Champions League match between Ajax and Chelsea. Bars will be allowed to serve alcohol, but only for consumption in the bar. The municipality of Amsterdam hopes to prevent problems caused by drunk football fans, Het Parool reports.

Some 3 thousand Chelsea supporters are expected to come to Amsterdam for the match against Ajax in the Johan Cruijff Arena. The police call it a high-risk match, as English fans have been involved in disrupting the peace in the city center multiple times in the past, often accompanied by the excessive use of drugs and alcohol.

The Red Light District already has a ban on drinking alcohol on the street. The municipality hopes to further limit problems by temporarily banning the sale of alcohol in shops and liquor stores. This ban is in place from noon until 6:00 p.m. on Wednesday. Retailers do not have to remove alcohol from the store. But if they are caught ignoring the ban, they will face a fine of 1,200 euros.