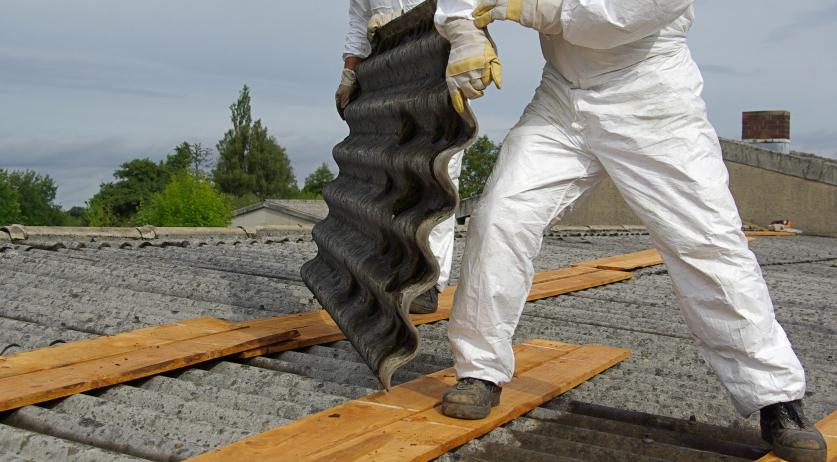 The Dutch government is establishing a fund next year where homeowners can borrow money to remove and replace their asbestos roof, State Secretary Stientje van Veldhoven of Infrastructure announced. She hopes that the fund will tempt homeowners to deal with this health risk in the short term, NOS reports

The fund will be financed by the government, provinces, municipalities and banks, and will run until 2028. It comes after the Eerste Kamer, the Dutch Senate, shot down a proposal to ban roofs containing asbestos over the summer. According to the Eerste Kamer, such a ban will cost homeowners who need to replace their roofs far too much effort and money.

Van Veldhoven therefore opted for a fund instead. "So we will no longer oblige, but seduce", she said. "The older a roof is, the more asbestos fibers it releases. So they can get into the garden and that makes the roofs a bit more dangerous every year."

Asbestos fibers can cause serious diseases, such as lung cancer. Every year around a thousand people die as a result of inhaling asbestos. The substance was banned in the Netherlands over 25 years ago. But before that it was widely used as a building material in roofs.