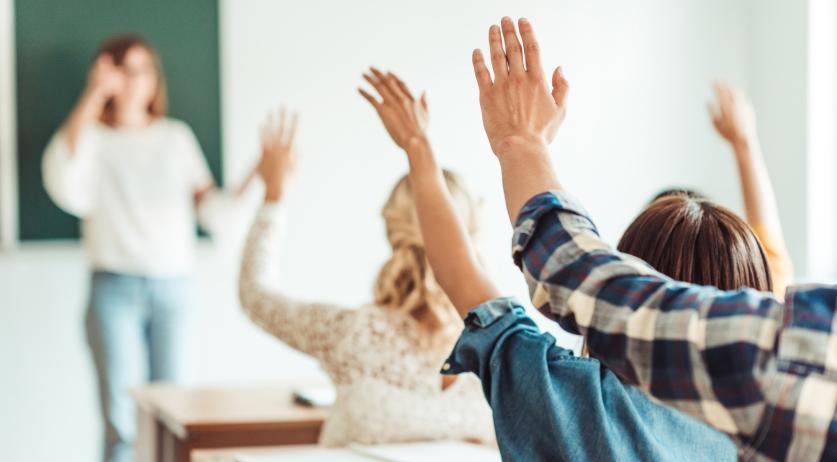 Teenagers in the Netherlands are dissatisfied with the sex education they receive at school, giving their sexual education classes an average score of 5.8, according to a study by Rutgers and Soa Aids Nederland. Dutch pupils would like more information about homosexuality and sexual diversity, as well as on how to treat each other in a relationship or during sex, the researchers found, Trouw reports.

Sex-ed lessons are currently mainly given in the upper classes of primary school and in the lower classes of secondary school. But pupils feel the need of a "refresher course" later in secondary education, according to co-researcher 19-year-old Izy Dekker. "In the lower classes, pupils want factual information about the anatomy and practical aspects of sex", she said to the newspaper. "In the upper classes there is a need for repetition and more information about the social and relational aspects."

On Thursday teachers will maker recommendations to Minister Arie Slob for Primary and Secondary Education on how the curriculum can be updated. That is an excellent opportunity to also improve the sexual education lessons, Rutgers said in a letter to the Minister.