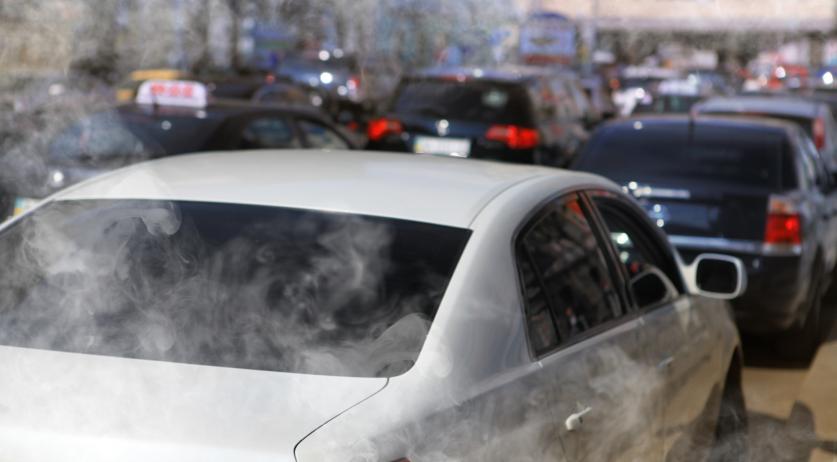 At least a few dozen Dutch people were forced to move due to the air quality around their home, according to a study by the Long Fonds. These involve people who became so sick from the air pollution in their environment, that it seriously affected the quality of their life, AD reports.

The Long Fonds sent a questionnaire to a thousand people with lung disease. Of the 220 that responded, 55 indicated that they had to move to a place with cleaner air. A dozen people indicated the same on social media. Over a hundred respondents said that they are desperate to move to somewhere with less air pollution, but can't due to practical circumstances - their job, family or finances stand in the way of a move.

"We are really shocked by these numbers", Michael Rutgers, director of the Long Fonds, said to the newspaper. "Behind these figures are stories of desperate people who struggle daily with the effects of air pollution. We never expected that there would be so many air refugees in the Netherlands." He expects that the actual number of 'air refugees' is much higher. "The fact that so many people reported to us in a week indicates that there is a structural problem. There are probably many more Dutch air refugees who are not yet known to us."

The Long Fonds calls on the government to immediately take measures to improve the air quality in the Netherlands. "It cannot and should not be the case that people have to move in the Netherlands because of unhealthy air. Or even worse: would love to, but don't have the means. Our air simply needs to be better."