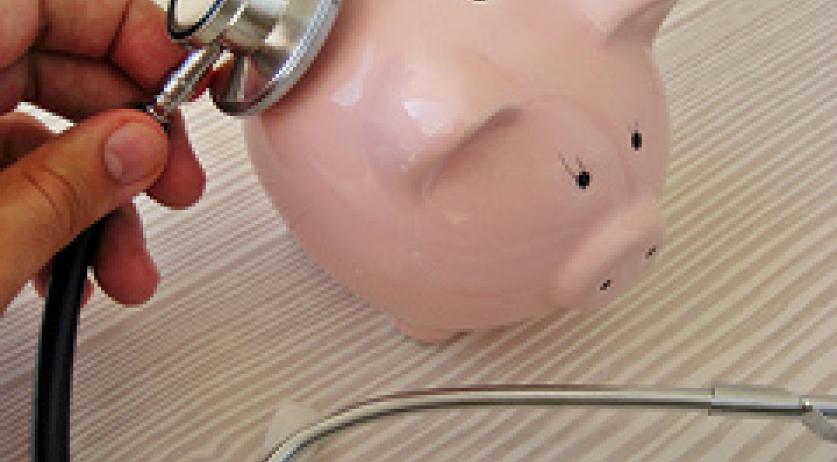 At least 85 large healthcare companies in the Netherlands have been making unusually large profits for at least two years, according to research by journalistic platforms Pointer, Reporter Radio, and Follow the Money. These companies made at least 10 percent in profit these past two years, while profit rates of 2 to 3 percent are usual in the healthcare sector.

The journalistic platforms looked at the digitized annual accounts of the 1,308 largest of the total 3,798 healthcare companies in the Netherlands. This includes companies in mental health care, disability care, and home care.

"Writing double black numbers is not necessary", Minister Hugo de Jonge of Public Health, Welfare and Sports said to the platforms in response to the study. "There is nothing wrong with profit itself', but it is not possible to provide good care and at the same time have so much money left over, he said.

"Money for healthcare is meant for healthcare and should only be spent on healthcare. Care is serving and not earning", De Jonge said. "The current law is not enough to keep the rotten apples out of the basket. So we will adjust that."