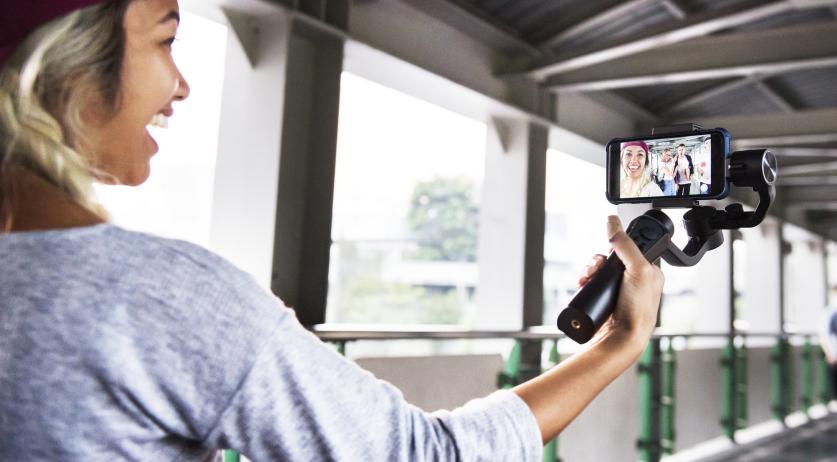 Dutch video influencers - social media vloggers with a large number of followers - are violating the rules of the Advertising Code Foundation by by not clearly stating whether they receive money or free products for the products or services they feature in their videos, Financieele Dagblad reports based on its own investigation.

FD looked at a number of well known influencers in the Netherlands and found that, for example, Anna Nooshin received a free flight to Greece from Corendon and Jamie Li received a discount on a lease car from Opel. In both cases, the vloggers did not make clear that they received compensation from the company. This violates the rules of the Advertising Code Foundation, which is not against the law but is seen as "socially undesirable".

The Foundation is launching a campaign on Tuesday to promote clear marketing by influencers. A new Media Act is currently in development that will ban illegal advertising on YouTube and enable the Media Authority to issue fines for this in the Netherlands, according to FD. The new Media Act will not apply to Instagram, however.

Opel told FD that it "fully supports transparency" and will "ask influencers to take the code into account from now on". Corendon told the newspaper that it sees no fault in Nooshin mentioning the airline and showing its logo in her videos.