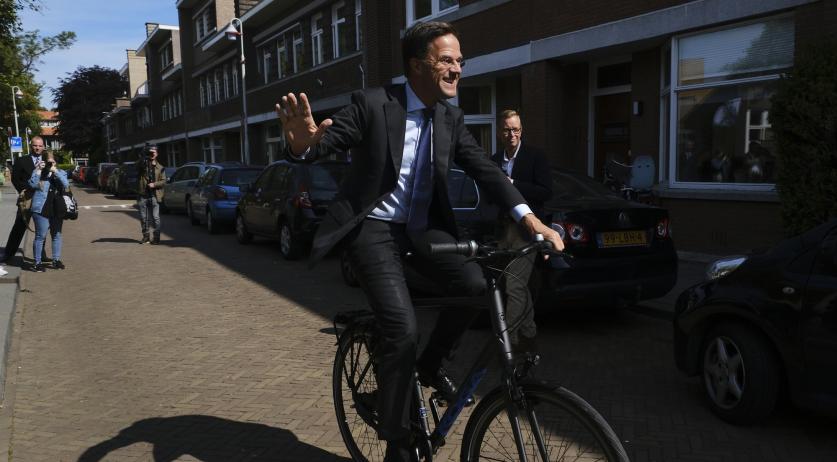 After a nice summer break, the Dutch government is back at work. The Ministers will meet for the first time again on Friday, to catch up on current affairs under the leadership of Prime Minister Mark Rutte during the Council of Ministers, Hart van Nederland reports.

The only Minister still on holiday is Ferdinand Grapperhaus, who stood in for Rutte during the summer and still has some vacation days to catch up on.

The government has little time to ease back into work after their break. From Wednesday the Ministers will work with Finance Minister Wopke Hoekstra to figure out how much money they have to spend in the coming year. In just over a month's time it is Budget Day, when the government will present next year's budget.