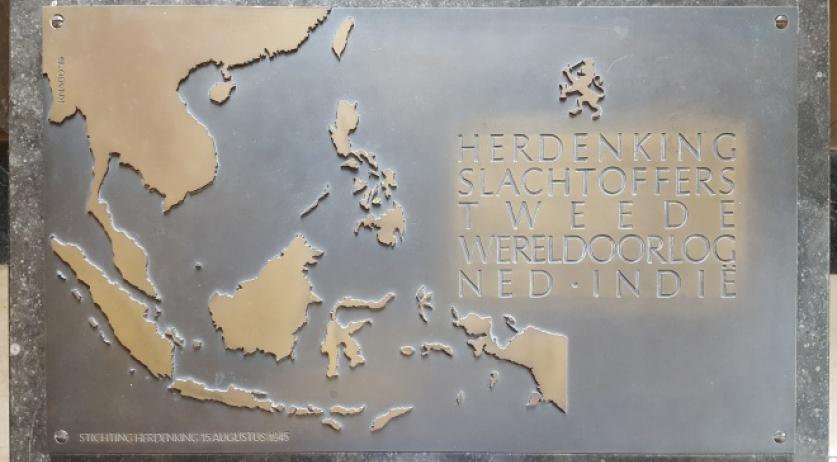 The victims of the Second World War in the former Dutch East Indies were commemorated in the building of the Tweede Kamer, the lower house of Dutch parliament, on Wednesday. The presidents of the Eerste Kamer and Tweede Kamer, Jan Anthonie Bruijn and Khadija Arib, placed a wreath at the memorial plaque in the building, NOS reports.

The commemoration consisted of a short ceremony, with speeches by Arib and others, and a minute of silence.

The bronze commemorative plaque for the Asian victims of WWII was unveiled in the Tweede Kamer in 1985. On Wednesday Arib promised that it will still have a beautiful and worthy place after the Binnenhof is renovated.

The Second World War officially came to an end with the capitulation of Japan on August 15th, 1945. A short commemoration for the victims in Asia is held in the Tweede Kamer every year on August 14th. The national commemoration will be held at the Indisch Monument in The Hague on Thursday.