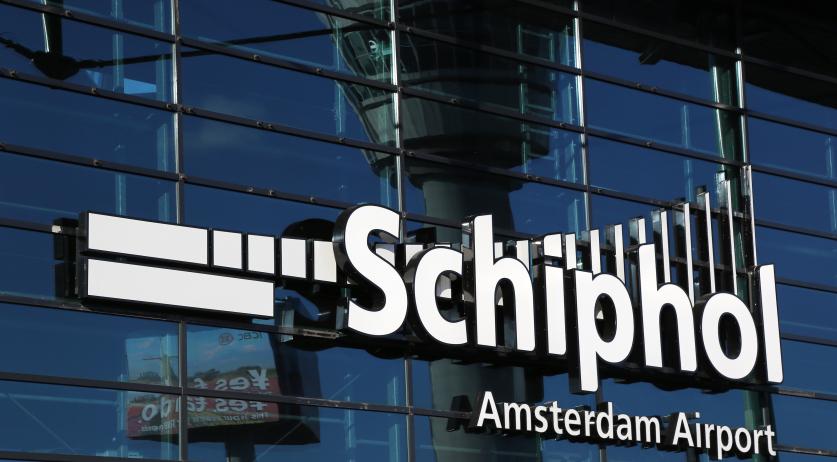 Flights destined for Amsterdam's Schiphol Airport were facing mounting delays on Friday night after new troubles arose with the airport's refuelling system. "Arrival rate has been reduced drastically and delays are now extremely high," Eurocontrol said in a bulletin at 8:20 p.m. The organization later said the refueling system was "out of service due to technical issues until further notice."

It was the second time in three weeks that the refueling system stopped working properly.

"There are no more gates available at the moment," stated Eurocontrol, the European Organisation for the Safety of Air Navigation. Only ten flights per hour were allowed to land at the airport.

Schiphol confirmed the problem after Eurocontrol issued its full statement on the situation. According to the airport, the problem was "located and resolved," by 9:15 p.m.

"Due to the short outage, flights can still be delayed or cancelled this evening. Please check your airline or schiphol.nl/en for current flight information," the airport said on social media.

"The refueling system [at Schiphol] airport is beginning to recover from previous issues and the arrival rate has been increased to [22 flights per hour]. Delays remain very high," Eurocontrol said in a 9:41 p.m. update.

Flights were being allowed to divert Rotterdam The Hague Airport until 11 p.m., and Charles de Gaulle Airport was also available to take a handful of flights originally expected to land in Amsterdam. Paris Orly Airport was not taking diverted aircraft, Eurocontrol said. At least one passenger on social media platform Twitter wondered why they were being diverted to Brussels.

VY 2333 just informed refueling line is back but plane still to be detoured to refuel in Brussels. WHATS GOING ON?!?

Hundreds of flights to and from Schiphol were met with hours-long delays when a refueling system by contractor Aircraft Fuel Supply shut down on July 24. Some 250 flights were also cancelled, as the issue took over eight hours to repair.

The airport also an out of available gates that day, and dozens of flights remained parked alongside the runways for hours with passengers unable to leave the aircraft.

When the issue surfaced last month, Eurocontrol blamed it on "electrical problems in the fueling system," while Schiphol put the responsibility square on the shoulders of their supplier.