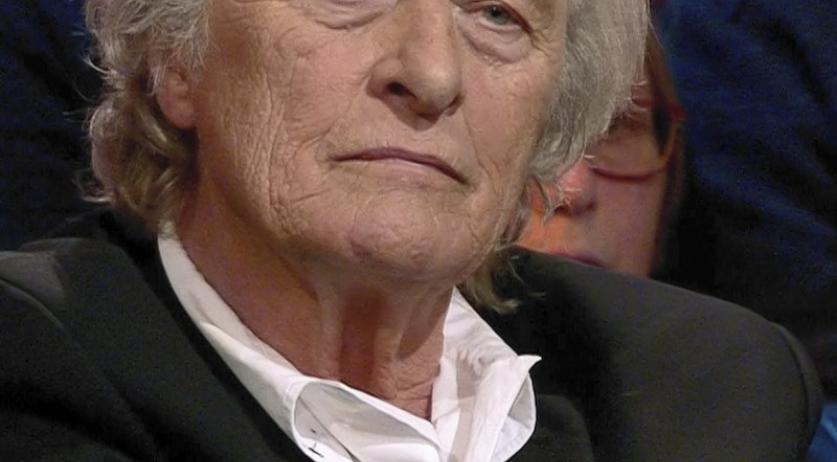 The death of actor Rutger Hauer rocked the Dutch film world. The famed Dutch actor died on Friday at age 75 after a short illness, his family announced on Wednesday. With Hauer's death, director Paul Verhoeven "lost his alter-ego" and he "will miss him terribly", the Dutch director said to RTL Boulevard.

"There are people whose presence in your life is so self-evident that you can't imagine it suddenly being gone", Verhoeven, who worked with Hauer many times including on the series Floris and the film Turkish Delight, said to the broadcaster. "I only remember beautiful things, even though there were sometimes tensions. But that is part of it. With every film I thought: what role can Rutger play this time. I am mostly sad that he is no longer here."

Monique van de Ven, Hauer's co-star in the film Turkish Delight, told ANP that she just cannot believe that Hauer is gone. "He was part of my life for 47 years. After the great success of Turkish Delight, we always remained friends. We were not in love, but still our love burst from the screen, as he always described it so beautifully."

Film producer Rob Houwer, who worked with Hauer on four films including Turkish Delight and Soldaat van Oranje, is devastated. "The Netherlands has lost its only real big film actor", he said, according to NU.nl. "I don't want to take anything away from anyone, but he was the biggest movie star we've ever had in the Netherlands."

Director Silvia van der Heiden of the Dutch Film Festival called Hauer an actor "of unprecedented format and of particular importance for Dutch film", according to the newspaper. "As soon as Rutger appeared on the screen, you couldn't help but look at him. He was, as Paul Verhoeven once said, a magnet on the screen."

Actress Carice van Houten told RTL that she is "shocked" by the news of Hauer's death. She worked with him on the film Black Butterflies, in which she played the role of South African poet Ingrid Jonker and Hauer played her father. "It was a great honor to work with him. He was a special guy."

Filmmaker Eddy Terstall called Hauer "one of the most iconic movie stars there is", speaking to NU.nl. "He had the head for it, he had the eyes, the charisma, he was a big presence."

Jeroen Krabbe, who acted with Hauer in Soldaat van Oranje, called his colleague a "great actor". "He was born for the camera, the camera loved him", he said to ANP. "He had a presence that you rarely experience with actors."

Filmmaker Martin Koolhoven never had the opportunity to work with Hauer, but emphasized his great influence on cinema. "He is the greatest Dutch actor there has ever been", he said to NU.nl.

Minister Ingrid van Engelshoven of Education, Culture and Science responded on Twitter. "Rutger Hauer is one of the greatest actors in our country. His career covered more than half a century and spanned all genres: from Sophocles and Shakespeare to Turkish Delight and Blade Runner. I enjoyed it and am grateful for all the beauty that he created."