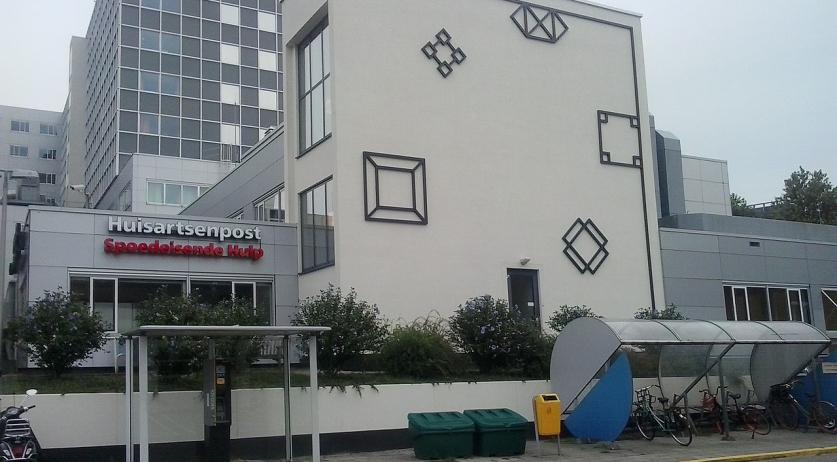 A large number of GP posts say that patients are becoming increasingly aggressive towards their doctors. Some 60 percent of the directors of these house doctor posts say that they receive telephone threats every week and that patients are more likely to threaten violence than five years ago. Almost a third of GP posts deal with physical violence at least once a year, newspaper Trouw reports based on its own research.

According to the newspaper, this is the first figures available on violence or threats against doctors at GP posts, because these incidents are not recorded nationally. Trouw approached all 50 general practitioner organizations that manage the 118 GP posts throughout the country through umbrella organization InEen. A total of 29 directors, location managers and other employees responded, representing around 50 GP posts in both cities and the country side.

Astrid Scholl, program manager of acute care at InEen, called it "alarming" that the GP posts noticed an increase in violent and threatening behavior over the five past years. According to her, threatening is "common behavior". She believes this has to do with a "consumer mentality" in patients. "People are used to being able to shop all day. They think that GP care is also always available, but that is not the case. It really only concerns things that cannot wait until the next day", she said to the newspaper.

According to Scholl, it is difficult to translate the figures from the 50 GP posts that responded to Trouw's questions to all GP posts in the country. It can be that more posts who face a lot of aggression filled out the questionnaire than those who don't, she said. She calls on GP posts to always report violence or threats.