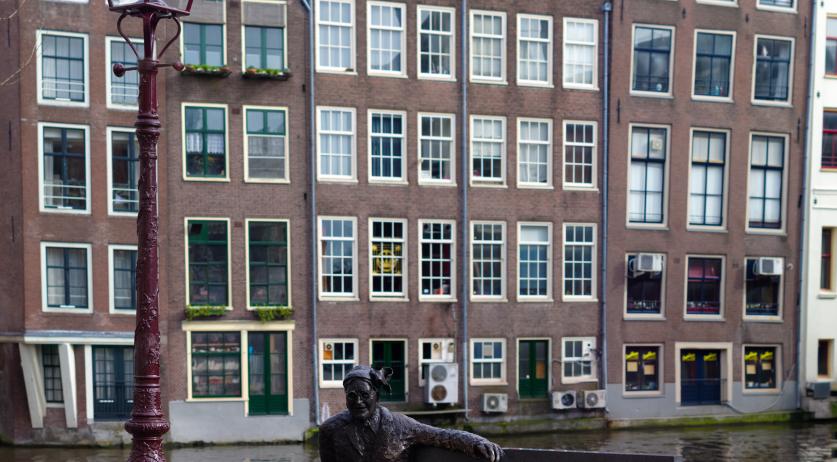 The Salvation Army paid compensation last year to at least three victims who were sexually abused within the Christian organization. The victims were paid a total amount of around 30 thousand euros, newspaper Trouw reports based on information from the the Compensation Fund for Violent Crimes.

Two of the three cases involved sexual abuse committed by Salvation Army officers. Multiple representatives of the organization knew about the abuse, but did not intervene. "At the time, people did not listen well and did not look for suitable solutions, such as stopping the abuse and offering proper guidance or treatment to victims", the Salvation Army said to the newspaper. According to the organization, its employees were not well equipped to deal with abuse cases at the time.

The two Salvation Army officers involved in these cases were transferred to other churches, though whether this had to do with the sexual abuse is not clear. One was eventually fired for unknown reasons, the other left the Salvation Army after being ill for a period, according to Trouw.

The Salvation Army also acknowledged to the newspaper that, in addition to these three abuse victims, "a few cases are known from the past". These victims also received compensation, though the organization would not give exact figures.

The organization added that it now has "very extensive protocols to prevent abuse". A confidential counselor was appointed and victims are offered help.

The Compensation Fund for Violent Crimes, a private fund to which both individuals and governments can turn for mediation after violence or sexual abuse, determined the amount for the compensation. The Salvation Army called in the fund "to provide openness and to have an independent body look into these applications". That is protocol, the organization said to Trouw. "In our opinion, this situation was handled with care and professionalism."

One of the three victims, Richard Bos, told Trouw that the Salvation Army is getting off too easily. He received 2,500 euros in compensation. Bos feels humiliated because he showed the courage to come forward and remind the Salvation Army of its past. "I wanted to break the silence", he said to the newspaper. The other victims did not want to respond to the newspaper.