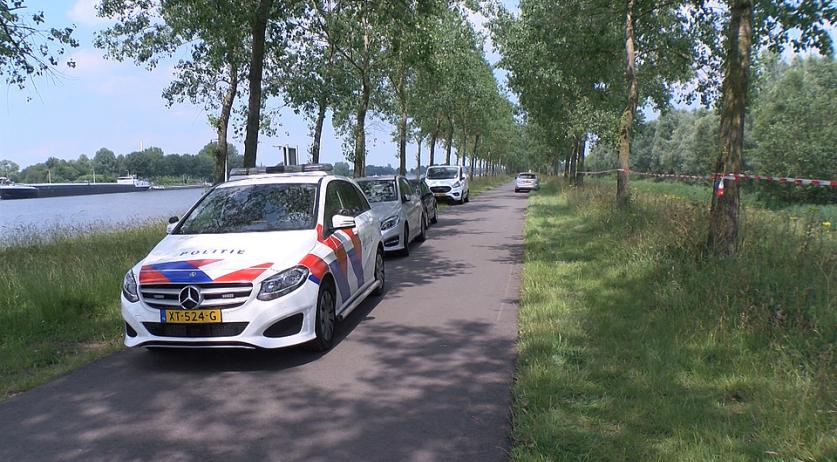 The police are struggling to identify a woman found naked and killed in a meadow in Westdorpe, a few meters away from the Belgian border, on June 22nd. Despite receiving and investigating 95 tips in this case, the police still don't know who the woman is. "Somebody has to miss her", the police said on Opsporing Verzocht on Teusday.

"Several possible names of the killed woman have been mentioned", a police spokesperson said. "But every time it turned out not to be the woman in the program. Surely there must be someone who suspects who she is or misses her?"

The woman's naked body was found in a meadow on Sint Anthoniekade in the Zeeland town on Saturday, June 22nd. Injuries on her body led the police to believe that she was killed in a crime.

The police estimate the victim's age between 50 and 60 years. She has light skin, reddish hair, and no tattoos or other identifying marks on her body.  Autopsy revealed that the woman underwent one or more surgeries, during which her uterus, ovaries and gallbladder were removed.