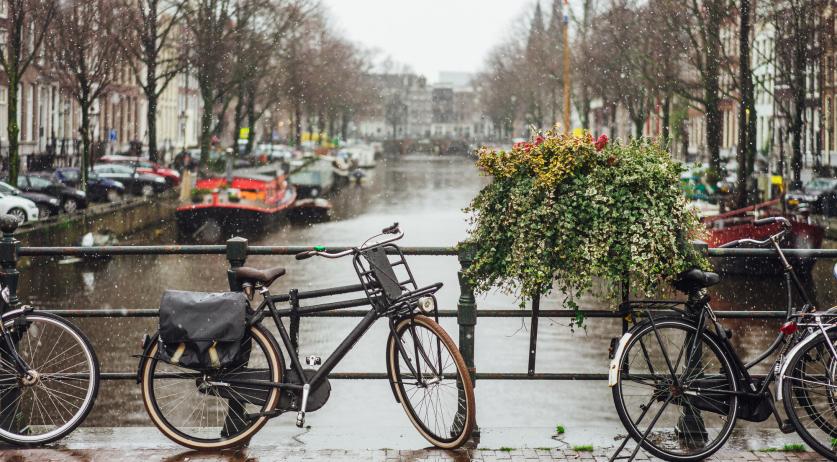 The economy in the Amsterdam Metropolitan region is expected to grow by 2.8 percent this year and 2.3 percent in 2020, according to the region's economic exploration. While the expected growth is lower than the 3.4 percent growth the region saw last year, the Amsterdam region is still one of the three fastest growing regions in Europe, together with Prague and Warsaw, NU.nl reports.

The region economists attribute the lower growth to the weak international economic situation and increasing shortages on the labor market, among other things. A total of 57 thousand new jobs are expected to be created in the Amsterdam region this year and next year, mainly in the IT sector, business services, healthcare, tourism and hospitality. Unemployment is expected to fall to 3.8 percent this year, but climb back up to 4 percent next year.

According to Udo Kock, Amsterdam alderman for Economic Affairs, many residents benefit from the favorable economic figures. "Amsterdam is a strong job engine with more than a hundred thousand new jobs in three years. And the limits of that growth are not yet in sight."

The economy in the Amsterdam region has been growing faster than the national average and the average of other large urban regions in Europe since 2013. And while the economic growth is slowing down somewhat, the slow-down is less strong than elsewhere, according to the newspaper.