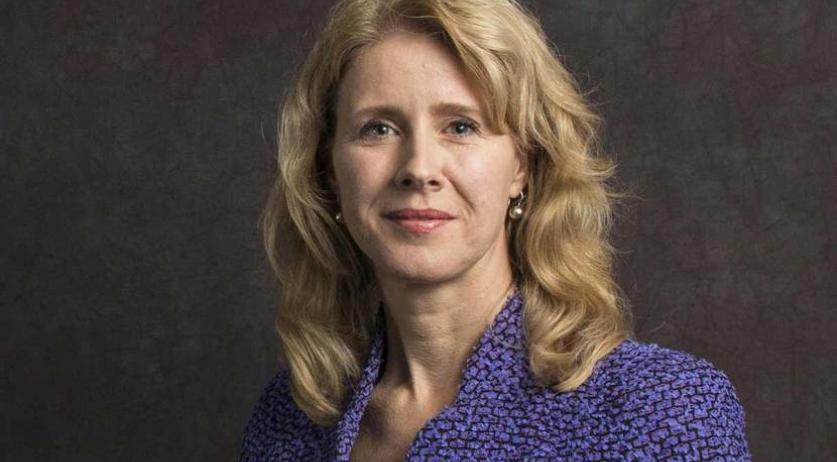 Giving work permits to the foreign partners of people who found startups in the Netherlands is one of a package of measures the Dutch government announced to promote the startup and scale-up eco system in the country. Over the next four years, an extra 65 million euros will be invested in the Dutch startup and scale-up policy, State Secretary Mona Keijzer of Economic Affairs and Climate announced.

In addition to a work permit for startup founders' partners, the measures also include giving startups and scale-ups better access to capital and venture capital, a residency scheme for essential startup employees from abroad, and better access to international networks for Dutch startups.

"I expect the package of measures to contribute to making the Dutch startup and scale-up infrastructure one of the best in the world", Keijzer said. "These measures are part of an ongoing agenda to capitalize on more technological opportunities and to improve the growth opportunities for startups and scale-ups. That contributes to extra jobs and income in the Netherlands."

To make it easier for startups to recruit talent from abroad, something that is necessary due to the tightness on the Dutch labor market, the government is working on an experiment that will give essential startup employees from outside the EU a residency permit for the Netherlands. The government will also give free access to the labor market for partners of foreign entrepreneurs in the Netherlands. If all goes according to plan, these measures should be implemented by early 2020.

Finally, the government is working on improving startups and scale-ups' access to capital. The government is in talks with Invest-NL to see whether fund formation for companies in the field of key technologies can be promoted. The HTSM sector set up an investment fund for scale-ups. And in the fall State Secretary Keijzer is organizing a tender for sustainability funds in the SEED capital scheme.