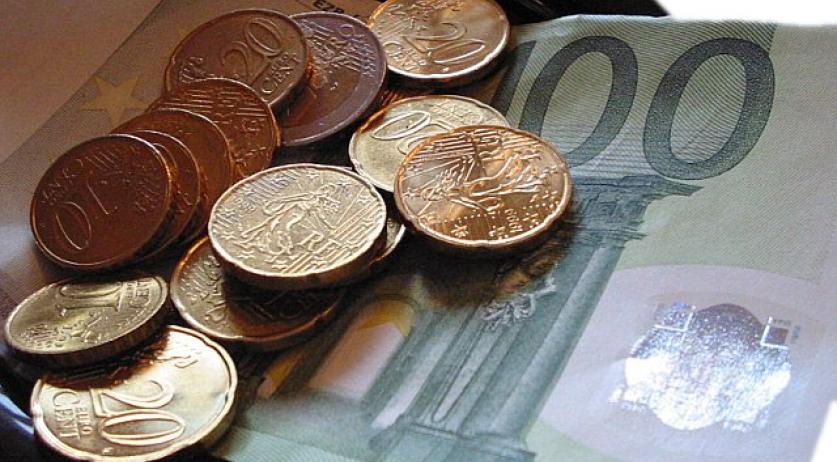 Economic growth in the Netherlands will slow down this year, and that will affect businesses, according to ABN Amro. The bank's economists expect the Dutch economy to grow by 1.4 percent this year, almost half the growth 2018 saw. And the number of bankruptcies, excluding sole traders, will increase by 10 percent, ABN Amro expects, NU.nl reports.

The lower economic growth is likely to slow down job growth and will result in consumers having less to spend, according to the bank. Consumer confidence already declined over the past months, and this may indicate that individuals are already more reluctant to give out money. Retailers and companies in the hospitality industry may suffer from this.