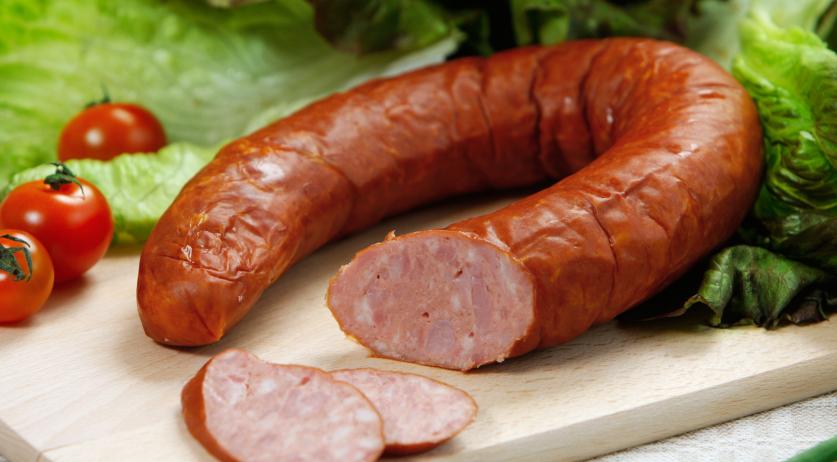 In the coming years Hema will be fully committed to sustainability. Part of that is creating vegan variants for all its most popular products, including the company's iconic smoked sausage, or rookworst as it is known in the Netherlands.

All of Hema's food products will eventually be given a vegan version, CEO Tjeerd Jegen said to Het Parool. The company already offers a vegetarian sausage roll and vegan apple pie. Pastry tompouce is a bit more complicated, but will also be looked at eventually, he said.