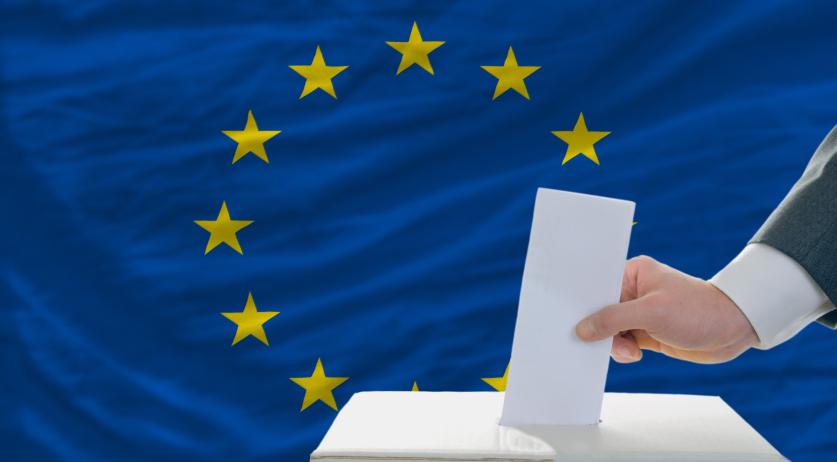 As European elections draw nearer, Dutch MP Monica den Boer wants to see municipalities make a concerted effort to get more Non-Dutch EU Citizens to the polls, a group of about a half-million people that she said "is often forgotten or overshadowed." European citizens who are not Dutch have just one business day left to register if they want to cast a ballot in The Netherlands for the upcoming European Parliament elections.

"The future of Europe is really at stake," Den Boer told NL Times. "I hope at least that they feel interest enough in the European Parliamentary elections, and they are concerned enough with the future of the European Union to vote on May the 23rd," she said.

The D66 parliamentarian is concerned that the process to become eligible to vote in the May election can marginalize foreign residents, many of whom might not be able to read the Dutch language.

For EU citizens to vote in the elections they have to file a "Model Y32" form and a copy of their valid identification document with the municipality where they reside. The declaration identifies that they wish to vote in The Netherlands and not their home country. Complicating matters, only some municipalities have made this form readily available in English, and many do not make it clear what must be done in order to participate in the elections, Den Boer said.

Noting that the municipalities have the right to determine how they disseminate election registration information to people residing there, she criticized what many cities did in practice during the run-up to the May election.

"Some information that was pushed out was written in Dutch in local newspapers that are only read by pensioners with lots and lots of time on their hands," she said. "In the 1994 and 1999 European Parliament elections, all non-Dutch EU residents received a letter in time. Right now there is a great need to nurture EU citizenship," she said in an opinion piece she co-authored with MEP candidates Raquel García Hermida-Van der Walle and Vic van Dijk.

The country's high number of foreign students was a key reason why D66 published details of their party platform in English in university magazines across The Netherlands during the municipal elections a year ago. Den Boer said this time she wants to reach young European voters regardless of their mother tongue.

"Feeling engaged and knowing your rights" are both very important to D66, she added. "Information should reach all citizens, and preferably in a way that they can understand," Den Boer implored. It would be a better message to say, "Hey guys, you know you have the right to vote. Use it!"

While Den Boer does not want cities to lose their autonomy through centralization, she also said that the voter turnout in this election could have an impact on how voters are approached in future elections. The main topics that need to be evaluated, she said, is whether or not people were motivated to go to the ballot box, and did the municipalities help people overcome obstacles so they could cast a ballot. Also, the system itself will be scrutinized.

"I don't think there should necessarily be standardization or total uniformity," she said, but the cities can and should be encouraged to do a better job.