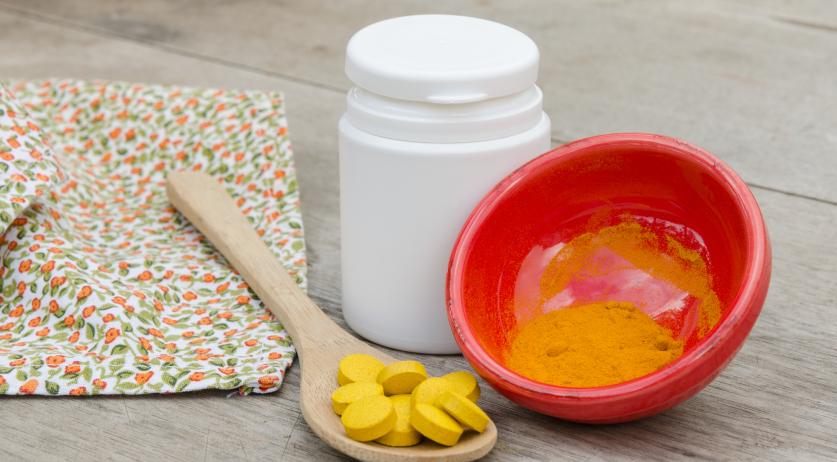 Erasmus MC warns women who are undergoing breast cancer treatment to be careful with the use of turmeric tablets, which are considered an alternative medicine or supplement. Research by the Rotterdam hospital showed that turmeric can decrease the active substance of tamoxifen, the medicine used to treat breast cancer with hormone therapy, the hospital said on its website.

Each year around 14,500 women in the Netherlands are diagnosed with breast cancer. The vast majority of these women are treated with hormone therapy, which means they have to take tamoxifen for between three and ten years. "That medicine puts a shield around tumor cells, so to speak, so that they become insensitive to the hormone that feeds them and makes them spread and grow", the researchers explain.

Previous research showed that breast cancer patients need a minimum level of 16 nmol/l enoxifen - the active substance that remains after the liver broke down tamoxifen - in their blood for this medicine to be effective. But the use of turmeric tablets made the level of this active substance drop to or below this limit, according ot the researchers. "Which may make the difference between an effective and ineffective anti-cancer treatment."

Sixteen women participated in this study. For the majority of them, the level of enoxifen remained above the minimum necessary values. In three of the women, the level decreased by more than 30 percent, in one by 48 percent.

"One in five people takes nutritional or herbal supplements", doctor-researcher Koen Hussaarts said. "Healthy food and superfoods are hip. We often think with this kind of supplements: if it doesn't help, it doesn't hurt. But that is not necessarily true."