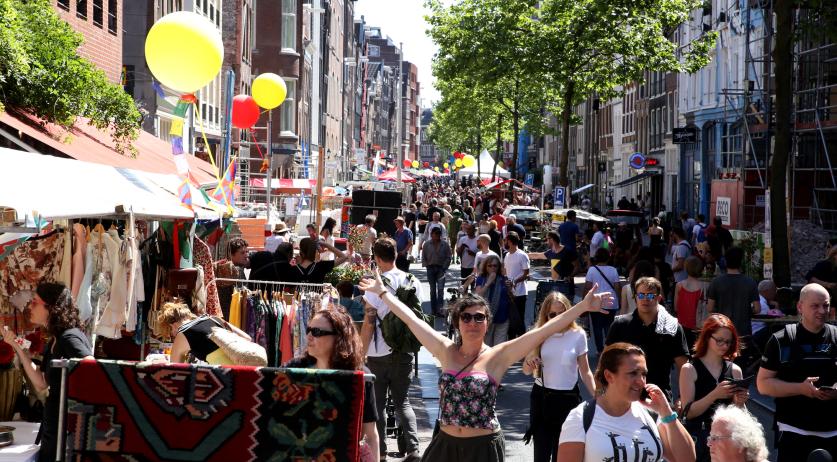 Netherlands the 5th happiest country in the world

The top five happiest countries in the world, according to the report, are Finland, Denmark, Norway, Iceland, and the Netherlands. Switzerland, Sweden, New Zealand, Canada, and Austria make up the top 10. Germany and Belgium came in 17th and 18th place respectively. The United States is in 19th place.

The UN looked at various factors to determine the happiness in a country, including the distribution of wealth, social cohesion, life expectancy, perceptions of corruption, and freedom of choice on a number of fronts.

At the bottom of the list of 156 countries is South Sudan, the Central African Republic and Afghanistan. According to the researchers, the West African country of Benin has made great strides in terms of happiness over the past decade, climbing 50 spots on the ranking to 102nd place.

Venezuela (108th place) and Syria (149th place) fell sharply in the rankings due to economic crisis and civil war in these two countries.