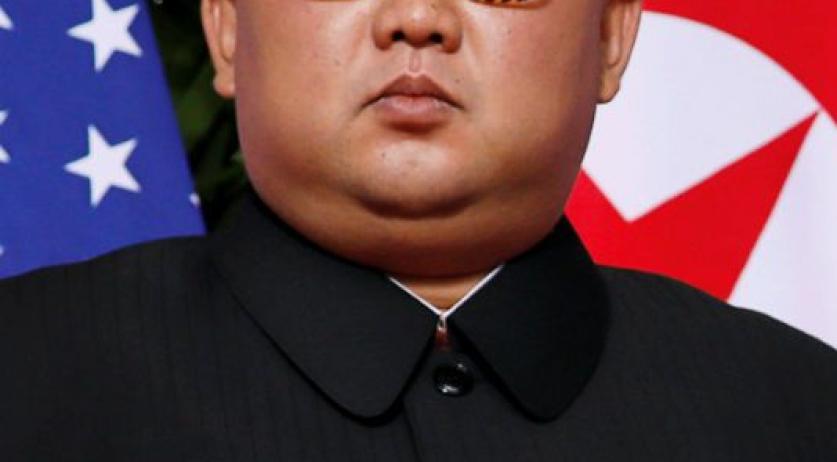 Dutch customs officers at the port of Rotterdam intercepted a container with 90 thousand bottles of vodka, which were likely intended for North Korean leader Kim Jong-un and his army command, newspaper AD reports. The container was found in a ship, hidden under the hull of an aircraft on Friday.

The container was found after customs' computer systems sounded alarm. "A few days in advance we get the information about each incoming and outgoing container on a ship", Arno Kooij, director of risk management at customs, explained to the newspaper. "Our computer systems examine the data. If, for example, something strange happens, if a crazy route was sailed or if we received a tip, the computer will select that container for inspection."

Customs called in the Ministry of Foreign Affairs, which along with a shipping company in Rotterdam devised a plan to get the container off the ship. The 90 thousand bottles of vodka were found inside.

Kim Jong-un is known to import luxury goods like televisions and champagne on a large scale. Due to UN sanctions, there is a worldwide ban on the export of these goods to the communist country. It is currently being investigated whether the bottles of vodka were indeed intended for the North Korean leader. But according to AD, there is a strong suspicion that they were.