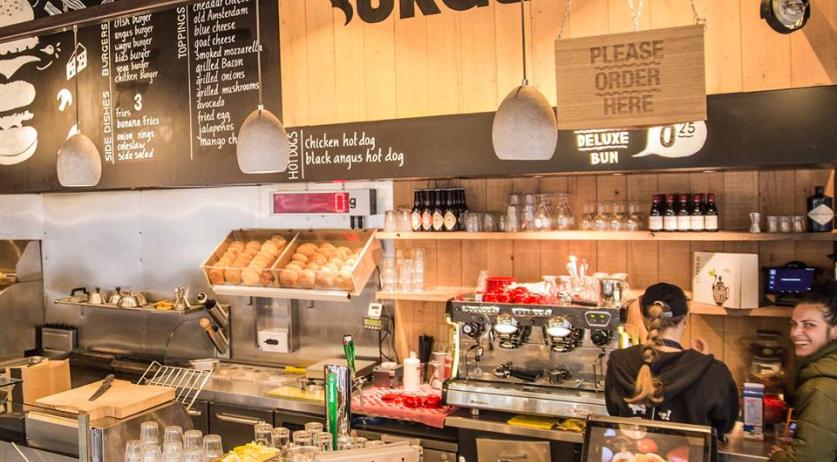 Burger Bar serves the 8th best burger in Europe. The company has three locations in Amsterdam and is easily one of Amsterdam's most popular burger joints, according to the site. "Perfect after a few beers", the site says about the burgers.

The Beef Chief, 10th on the ranking, is a burger joint run from a 1975 Citroen van. "You'll have to follow his social channels to track down the latest locations, but when you do, you'll be rewarded with a burger that is good enough for heaven", according to the site.

Rotterdam is the only other Dutch city to make it on the ranking with restaurant Ter Marsch & Co in 37th place. "Ter Marsch & Co do a classier style burger with some swag, this is a beautiful piece of work to pick up in your hands and absolutely devour", Big 7 Travel said.

Finalists for this burger ranking were chosen from countries in the European Union. Each country had at least one entry, with some having multiples. Votes were cast by a panel of food experts, as well as an online poll among the Big 7 community on social media, according to the site. Online reviews, previous media coverage, and notable blogs were also included in the overall rating.

According to the travel site, the best burger in Europe is served by Burger and Beyond in London. "This mouthwatering restaurant and food truck serves burgers that are so good you'd hear people whispering about them around London in hushed tones", the site said. "Simple, tasty and perfect."

The full ranking can be found here.