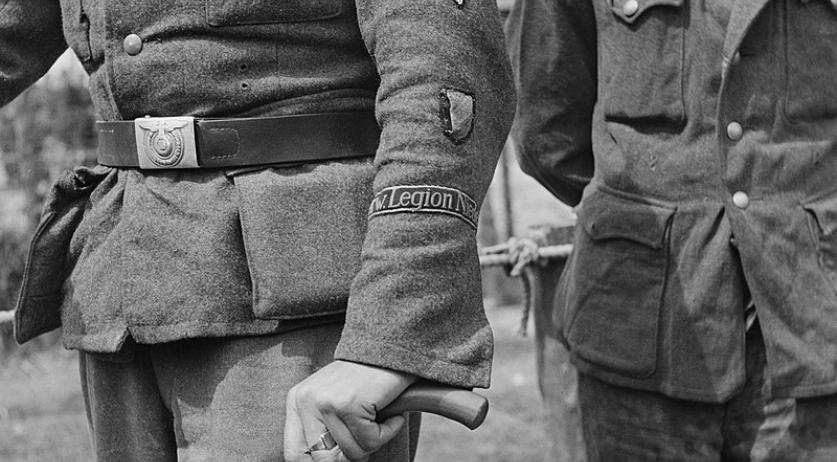 34 Dutch getting pensions for service with Waffen-SS: report

34 elderly Dutch people are receiving a supplementary pension from Germany for their years of service with the Waffen-SS, an armed wing of the Nazi Party's SS organization, current affairs program EenVandaag reports based on its own research.

In 14 cases the pensions are going to widows. Ten recipients also have German nationality, according to the program. 27 Belgians are also receiving supplementary pensions for the same reason. Germany started paying pensions to all ex-soldiers who suffered damage during the Second World War in 1950, EenVandaag reports. This involves amounts between 400 and 1,300 euros, according to estimates.

CDA parliamentarian Pieter Omtzigt told EenVandaag that Germany refuses to disclose the names of the recipients, making it impossible to levy taxes on these pensions. The Belgian authorities also do not have the names of Belgian recipients.

This pension was created by a decree by Adolf Hitler in 1941, according to broadcaster NOS. The decree was never reversed after the war.

An estimated 22 thousand to 25 thousand Dutch people served in formations of the Waffen-SS, according to research institute NIOD.