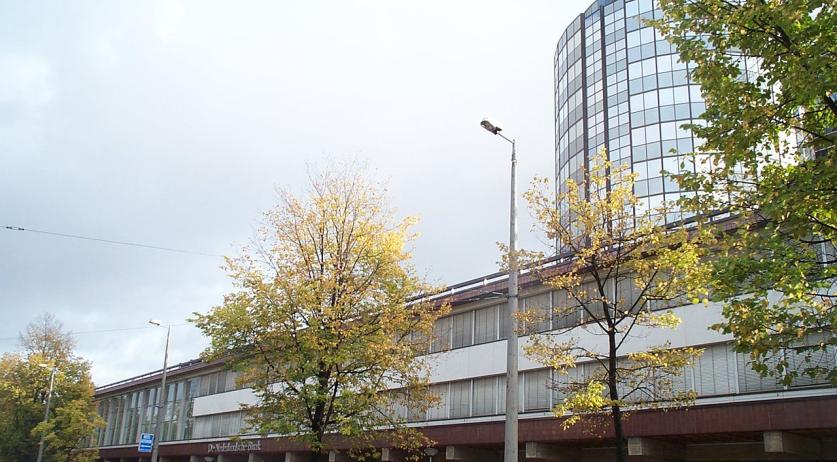 Dutch central bank DNB issued a warning to Vivat because the insurer is too lax with its screening on terrorism financing. Vivat could face a sanction if the company does not improve the situation quickly, Financieele Dagblad reports based on a letter DNB sent to the insurer.

According to FD, Vivat's internal screening systems have not been in order for years and the insurer already received multiple warnings about this. According to DNB, the group still fails to check whether customers or other relations are registered on sanction lists, and it is unclear whether existing customers or relations were checked. This means that Vivat may be violating the Sanctions Act.

Vivat told FD that the company is "maximally committed to complying with the laws and regulations". The DNB investigation is still ongoing and is a "subject of discussion".

Vivat was put up for sale in mid-January. Its Chinese owner Anbang was placed under guardianship by Chinese regulators last year, according to NU.nl. The company is suspected of engaging in illegal activities, which also put its own financial position under pressure.