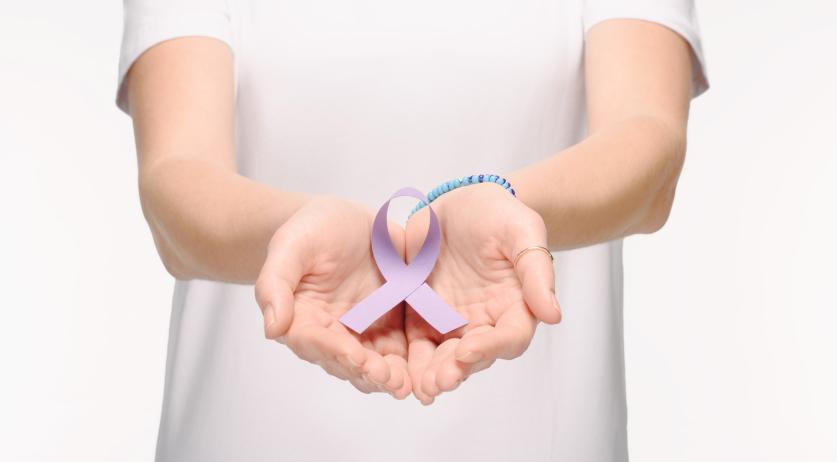 Last year 116 thousand Dutch people were diagnosed with cancer, according to the Netherlands' comprehensive cancer center IKNL. Especially the number of patients with skin cancer increased significantly over the past years, NOS reports.

Compared to 1989, when the IKNL started keeping track of cancer diagnoses, the number of people diagnosed with cancer doubled. The center attributes the increase to population growth and the aging population. "Adjusted for the increase in the average age, the percentage of people who get cancer steadily increased between 1989 and 2011, and remained at the same level since", IKNL reports.

The number of skin cancer diagnoses increased from over 15 thousand in 2015 to around 21 thousand last year. "That is a big increase", an IKNL spokesperson said to NOS. "But it is also because of more accurate registration. Spots that have been removed by GPs are also included since 2016." Sun behavior is the most prevalent cause of skin cancer, but that does not necessarily mean that the increased diagnoses can be directly blamed on increased exposure to ultraviolet radiation through tanning beds or the sun directly. "The risk factors accumulate over a longer period. In all forms of cancer you have to take into account that risk factors sometimes only become apparent after 30 years."

Cancer remains the number one cause of death among people in the Netherlands. Around 800 thousand Dutch people currently have cancer, or have had it. "It is of course also because we're all getting older. The older we get, the greater the risk of cancer." Breast cancer is the most common form of cancer among women (27 percent), and prostate cancer among men (21 percent).