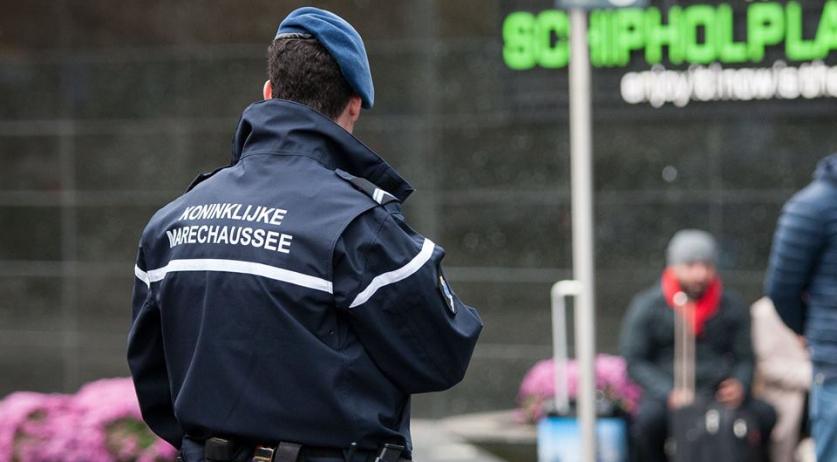 A co-pilot scheduled to fly a commercial flight departing Schiphol on Sunday was stopped by police for alcohol consumption. The 51-year-old man was detained at the airport and issued a spot fine of 3,400 euros after breath tests showed an alcohol content three times higher than the legal limit for flight crews.

“Because the aircraft was not allowed to leave without the co-pilot, the flight was canceled,” Dutch police said in a statement. The statement was issued at 11:30 a.m. on Sunday. The only flight that was cancelled on Sunday before that time was Delta flight 47, scheduled to depart at 9:15 a.m. for New York’s JFK airport, according to the airport.

“In the aviation industry, airline personnel are not allowed to consume alcohol in the ten hours prior to the flight. The remaining ten crew members were alcohol-free,” Dutch police said in a statement. The authorities said the co-pilot's breath test showed a result of 270 micrograms of alcohol per liter of breath.

Delta would not say if the co-pilot was involved, nor what punishment the employee could face at the airline. “Customers on Delta flight 47 have been reaccommodated on an alternate flight with Delta’s apologies for the inconvenience,” the airline said in a statement.

When asked for comment, Schiphol Airport referred all calls to the airline and the aviation police. The airport declined further comment.