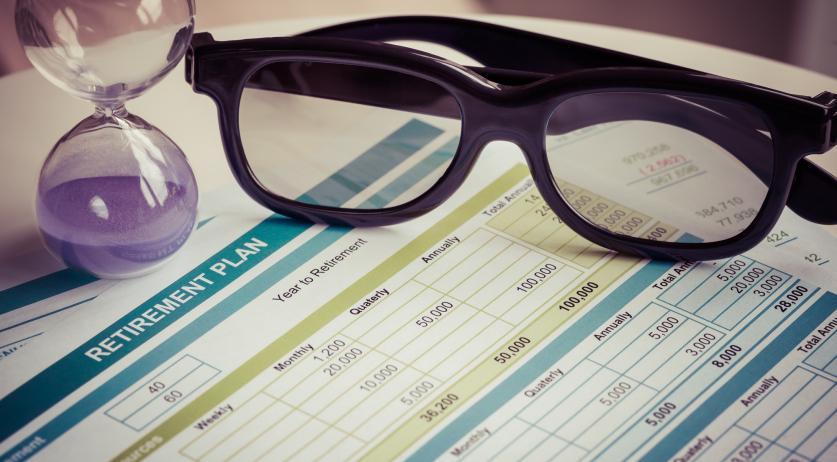 Bad news for Dutch pensioners. A bad fourth quarter of 2018 deteriorated the financial position of a number of large pension funds, which means that they may have to lower the pensions of many Dutch retirees in 2020 or 2021, ANP reports.

In the final quarter of last year, the pension funds suffered heavy blows due to a worldwide fall in share prices, suppressing earlier recovery. If the funds can't get their so-called policy funding ratio above 104 percent in time, they will have to lower their pensions. The policy funding ratio is the indicator that shows the extent to which the funds can meet their obligations.

The funds that are closest to lowering pensions are PME and PMT, the pension funds for the metal sector. Their deadline to reach a policy funding ratio of 104 percent expires at the end of this year. PME currently stands at 101 percent, PMT at 102 percent.

PME called on the government to take measures to prevent the fund from having to cut pension benefits. Director Erik Uijen called it unjust that the fund may have to lower pensions on the eve of a new system. "We ask the government and the social partners to come to a solution as quickly as possible. And in the meantime, to at least ensure that no reductions have to be made."

"We can not explain to our participants why pensions have to be reduced in a time of economic growth", Jos Brocken of PMT said to the news wire. The average pension at PMT is around 600 euros per month.

Health care fund PFZW and civil service fund ABP have until end 2020 to get their policy funding ratio above 104 percent. PFZW currently stands at 101 percent. ABP stands slightly below 104 percent. ABP, the largest pension fund in the Netherlands, seemed to be on the road to ending 2018 at above 104 percent, but a very bad fourth quarter threw a spanner in the works.

Of te large funds, only BpfBOUW has been doing well for some time. The construction sector's pension fund's policy funding ratio stands at above 118 percent. The fund raised pensions at the start of this year for the second year in a row.

The pension fund sector is very disappointed that the pension consultations between trade unions, employers and the government fell apart in November. They had hoped that a large-scale pension system reform would help.